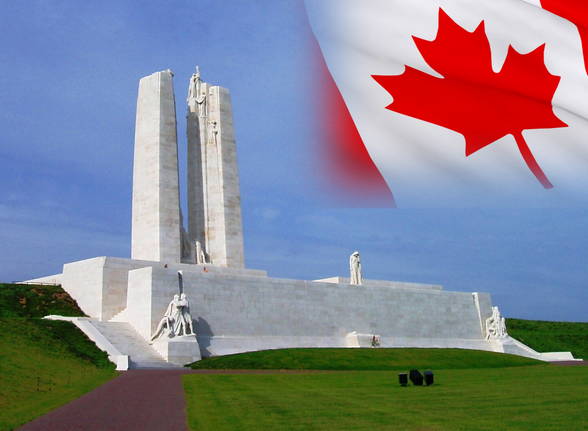 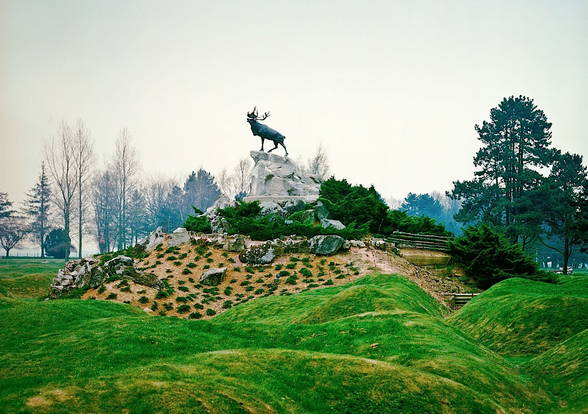 Whether you are a World War enthusiast or not, visiting places associated with this period which changed the world for the years to come is a great educational experience. It is for those who want to learn a little bit more about the battles of the past, ComfortTours offers this excursion. Once again remember the people who altered the course of history with arms in their hands and feel their insurmountable courage as you take our Canadian battlefield tour in France.

The war what shook the world

Without exaggeration, the First World War shattered the old good Europe to pieces: more than 17 million deaths and over 20 million people injured ― the devastating figures speak for themselves. It was the one of the deadliest wars in history mainly due to technological advances put to warfare.

More than thirty-eight countries took part in the Great War and heaviest battles were fought on the French soil. Quite predictably, the country was essentially turned to rubble, but it managed to survive. Numerous memorials, war museums and places of honor can be found across the modern Northern France. We offer tours to honor the memory of your compatriots from the USA, Australia and Canada at our memorable itineraries ― each dedicated to a particular combatant country.

Canada entered the war simultaneously with the British Empire because of its dominion status. An expeditionary force was sent and it was the first conflict where Canadian soldiers acted as a distinct unit under a Canadian-born commander. The skill, devotion and bravery of the Canadian soldiers at Somme, Vimy and Passchendaele ― the largest WWI battlefields ― earned respect for the country on the whole and facilitated its way towards independence.

The itinerary of the tour is as follows: our driver will meet you at your Paris hotel at 7:30. During the ride to the Northern France our guide will relay all the key events of the First World War in the most captivating manner to provide background information for the sights you are going to see. Also there will be a break for coffee and croissants (not included in price).

The tour itself begins at Vimy Ridge where the Canadian forces gave the German occupants a fierce battle. On the first day of the operation Canadian troops managed to defeat almost all the German forces. On the nexd day they advanced further, liberating the Thelus village and penetrating the remaining enemy’s defense. After almost three days of intense action, the Canadians captured a fortified point near Givenchy-en-Gohelle wknown as “the Pimple” and thus achieved a victory in the region.

Next point of the Canadian itinerary is the National Vimy Memorial. It was built to honor the memory of more than ten thousand soldiers of the Canadian Expeditionary Corps who fell on the French soil. Situated in the heart of the Battlefield park, this monument is one of the only two National Historic Sites of Canada outside Canada. It was erected around the exact place where the victorious Vimy Ridge offensive ended.

Once you’ve observed the memorial, have some rest and dine at one of the best restaurants in the vicinity. It offers a good selection of savory French dishes and drinks (not included in the price).
Then the driver will take you to Beaumont Hamel, a commune which was utterly destroyed during the many bloody battles including the Somme Offensive ― the largest allied operation of the Great War.

The next stop is the Lochnagar crater. This huge 30-meter-wide crater is what remained from the mine dug by the British engineers. Inside, they planted a number of massive explosive charges and set them off to destroy German strategic fortifications. The trip ends at the Historic Museum of Peronne village (tickets included in the price). The museum was built in 1992 and is a must see for anyone interested in the WWI. It is situated inside a white stone fort which survived massive damage from the German troops; the exhibits illustrate the history of the war with mesmerizing precision.

Once the WWI battlefield is over, our vehicle will deliver you back to your hotel.