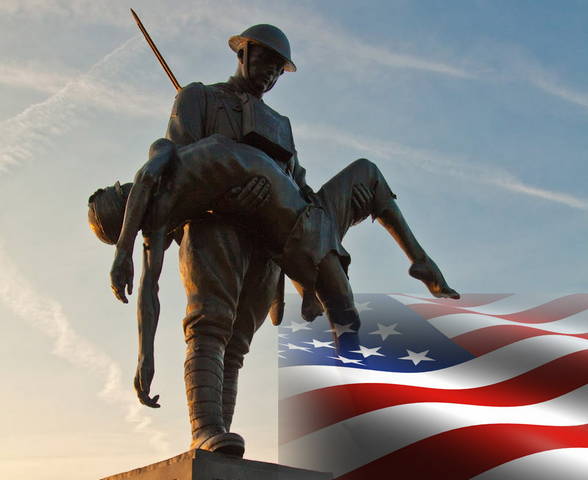 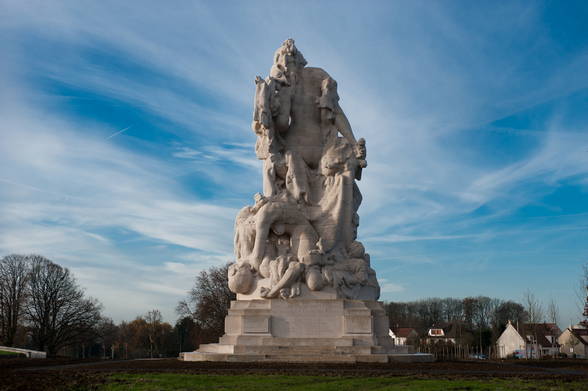 The First World was one of the most devastating conflicts in human history. With dozens of millions dead and wounded it turned many of the European cities to ruins. ComfortTours gives you an excellent opportunity to learn more about this enorm conflict which largely shaped the world of today.

War for liberty and glory

With freshly introduced chemical warfare, aerial battles, machinegun and long-range artillery, the Great War was a unique combination of obsolete 19th century tactics and 20th century arms. Apart from destruction, the aftermaths of the war gave birth to many independent states and provoked several revolutions. All in all, the impact of this conflict on the world history is hard to overestimate.

More than a half of the world’s independent countries took part in the war: they forged large-scale alliances which played a significant role in the future, both in times of conflicts and peace. While the troops of the British Empire made combat on the Belgian grounds, the Americans mostly fought in the area of Belleau at Chateau Thierry. Now you also can walk the WW1 American battlefields during our unique tour. Pay homage to the memory of people who died for your freedom and learn some interesting facts about one of the most grueling wars of modern history. ComfortTours offers special itineraries for several important allied forces ― Americans, Canadians and Australians.

WW1 US Battlefields ― take a tour in France

Our driver will wait for you just inside your Paris hotel at 7:30, accompanied by the guide whose task is to alleviate your boredom during the drive. He will tell you about the most important battles of the First World War which took place in France, so that your sightseeing tour will also serve an educational purpose. During the trip there will be a stop for a cup of coffee with croissants (not included in the price), so that you arrive fresh and ready to go on a tour.

The first stop of our WW1 American battlefield tour is Chateau Thierry. This place is a surviving example of an excellent tactical feat: in July 1918 the American Expeditionary Force covertly infiltrated the chateau under cover of a creeping barrage. The Germans were taken by surprise and shortly defeated during the Battle of Chateau Thierry. Also, near this place Americans found a mounting of a giant Paris Gun, a unique piece of artillery used to shell Paris from 120 kilometers away. Interestingly, the Paris Gun shells were the first man-made objects to reach the stratosphere.

The next site is the Aisne et Oise Cemetery. This is a very beautiful place, masterfully planned to honor the memory of more than 6000 American soldiers buried there. The memorial in the center of the cemetery is a curving colonnade with adjacent chapel and a map room with a huge map illustrating the WW1 military operation in the region.

Then you will have an opportunity to have lunch in a local restaurant which boasts exquisite French dishes (not included in the price).

After your meal, the guide will lead you to the Belleau cemetery and the nearby Belleau wood where you can find a monument to the American Marines which seized this territory after a heavy battle in 1918. The monument is surrounded by WW1 relics: shells, fragments of weapons and equipment, scraps of uniforms, etc.

Finally, the driver will drop you off at Meaux where you can visit the Memorial Museum (tickets included in the price) which houses a unique collection of authentic exhibits of the time. It is a modern museum where the visiting experience is skillfully enhanced with sound effects, interactive displays and projections. Apart from its educational value, it will live a long lasting impression of the social changes made by the war.

And when the WW1 US Battlefield tour is over, the driver will take you back to the hotel.

* Instead of going to the Aisne et Oise Cemetery, you may opt for Creute de Froidmont, a stone quarry where young Americans lived during the war. The narrow ladder of the quarry is quite long and hard to climb ― please, be so kind as to assess your physical abilities correctly before attempting to use it.