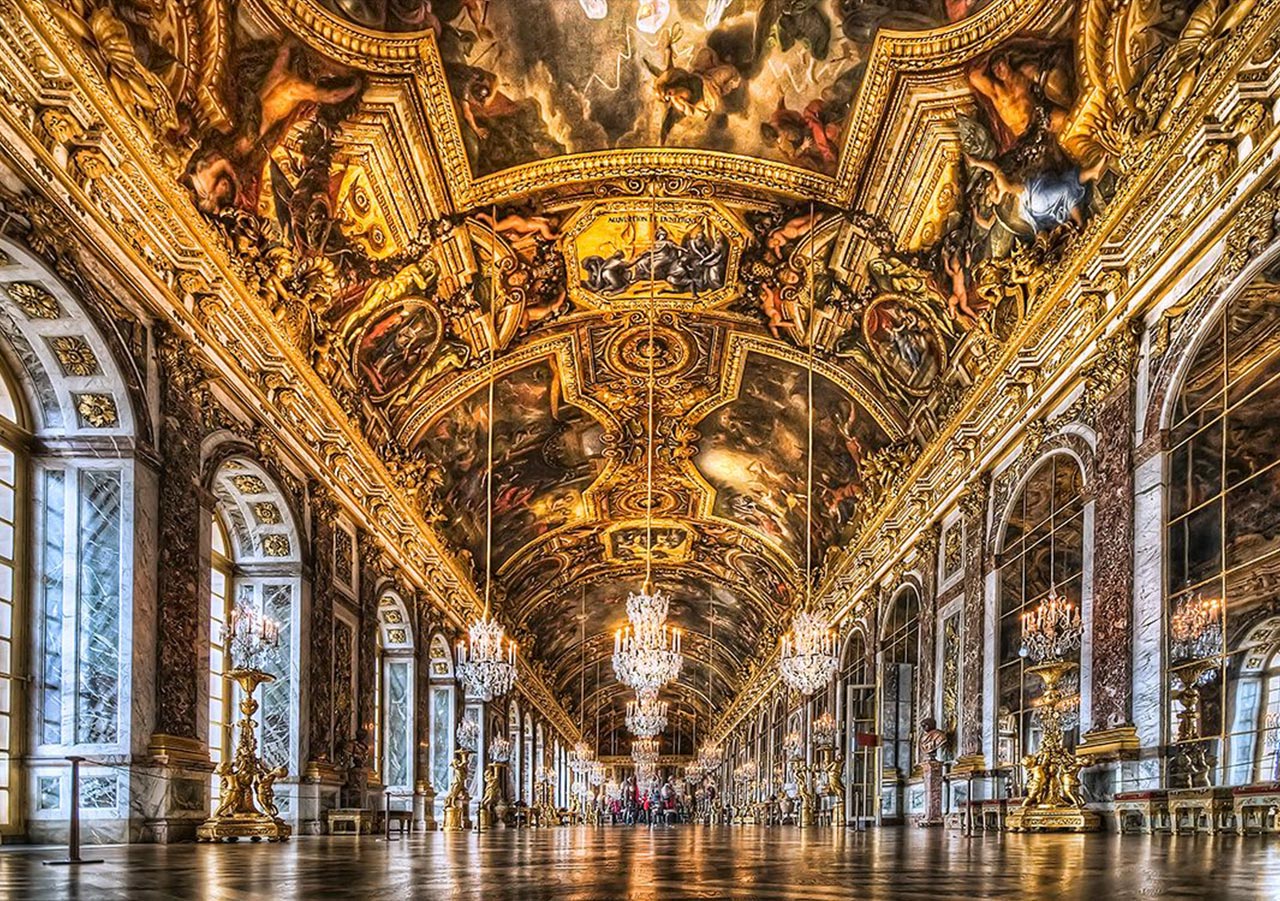 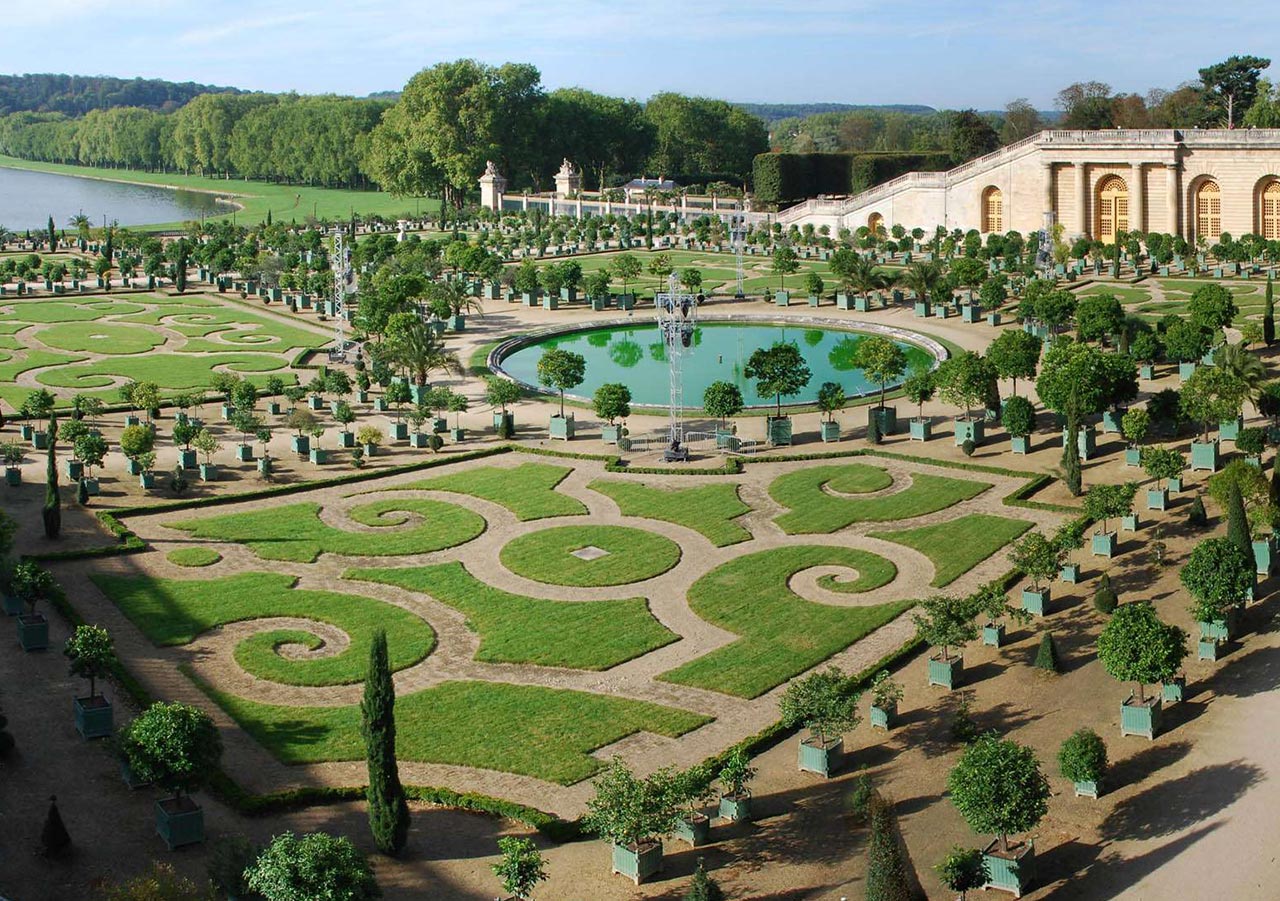 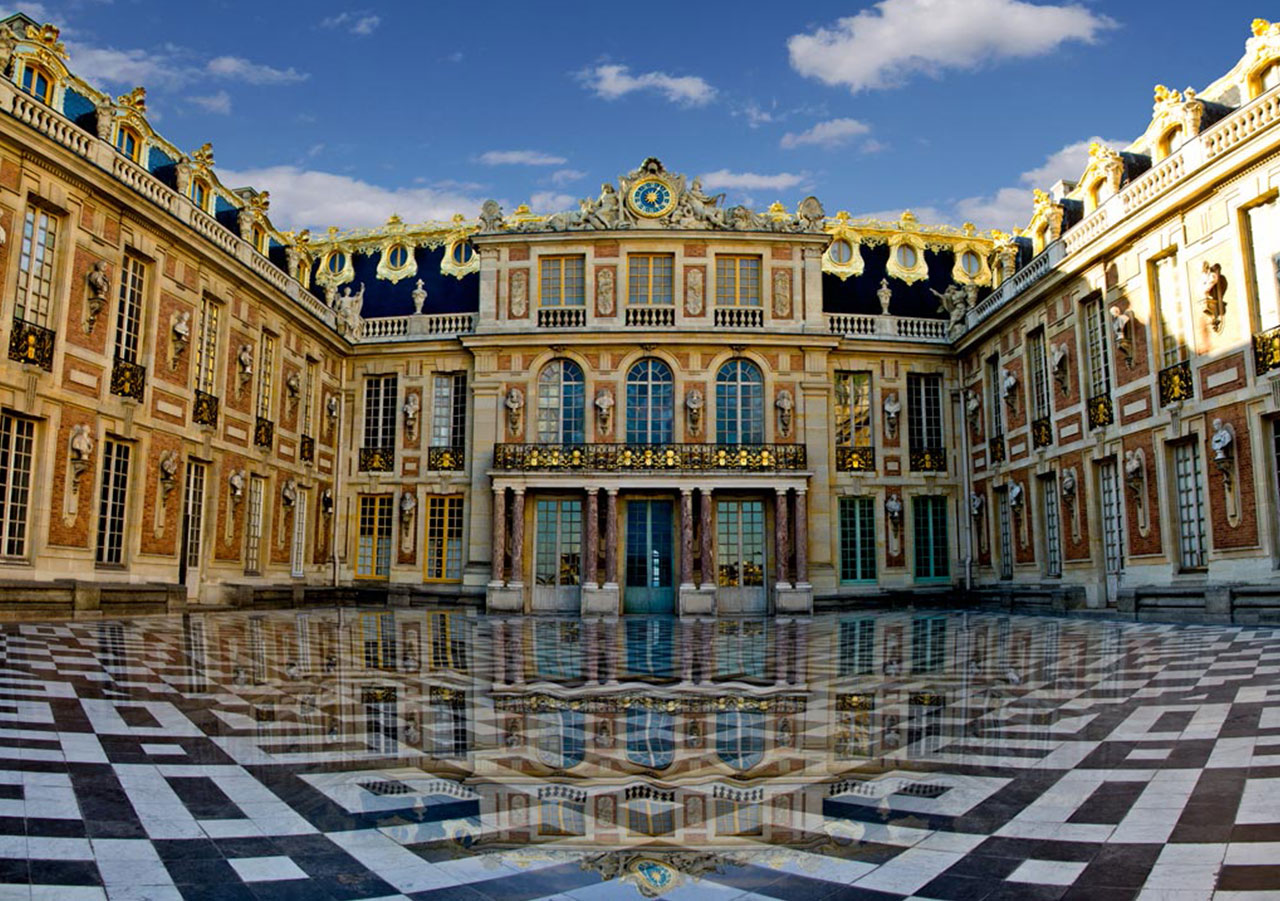 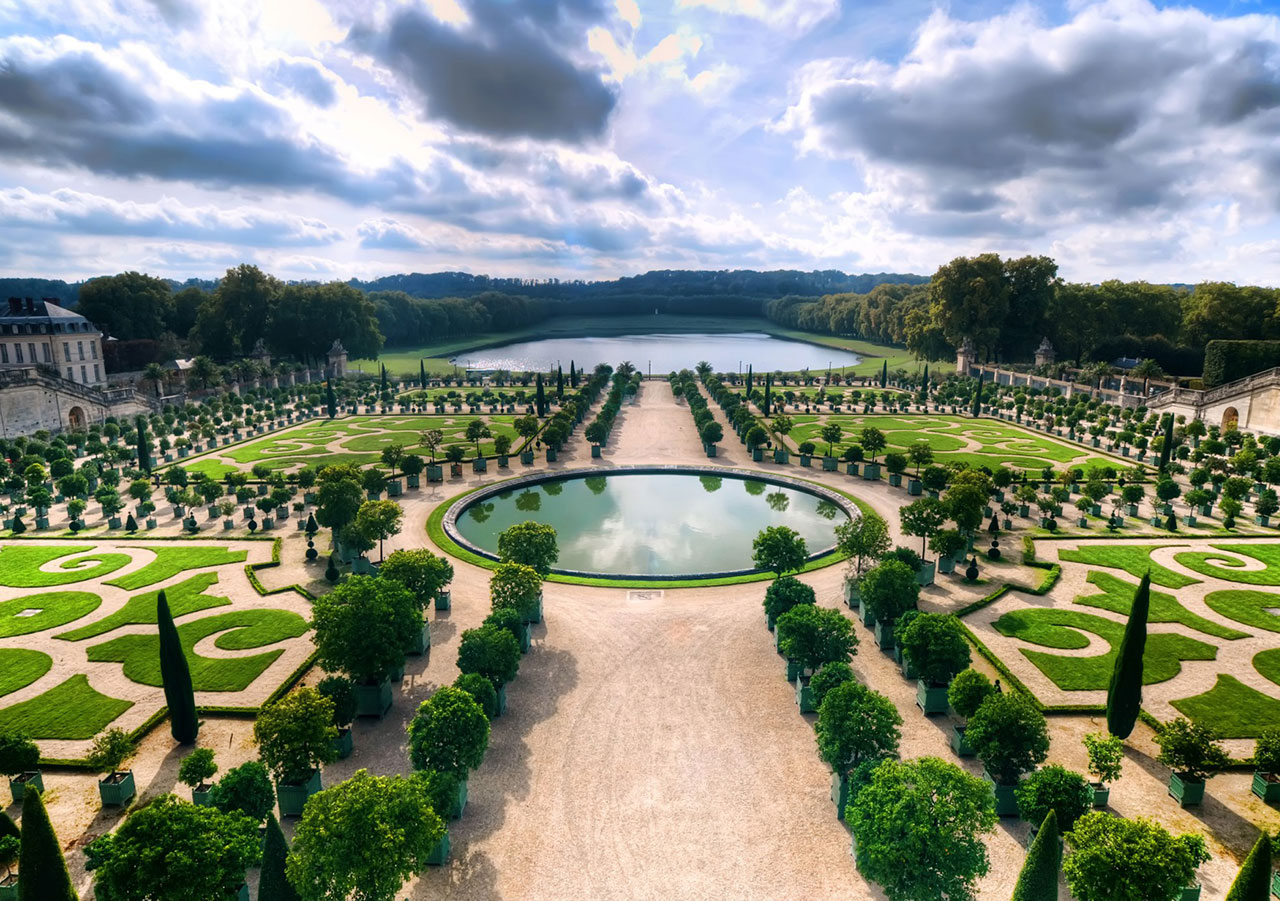 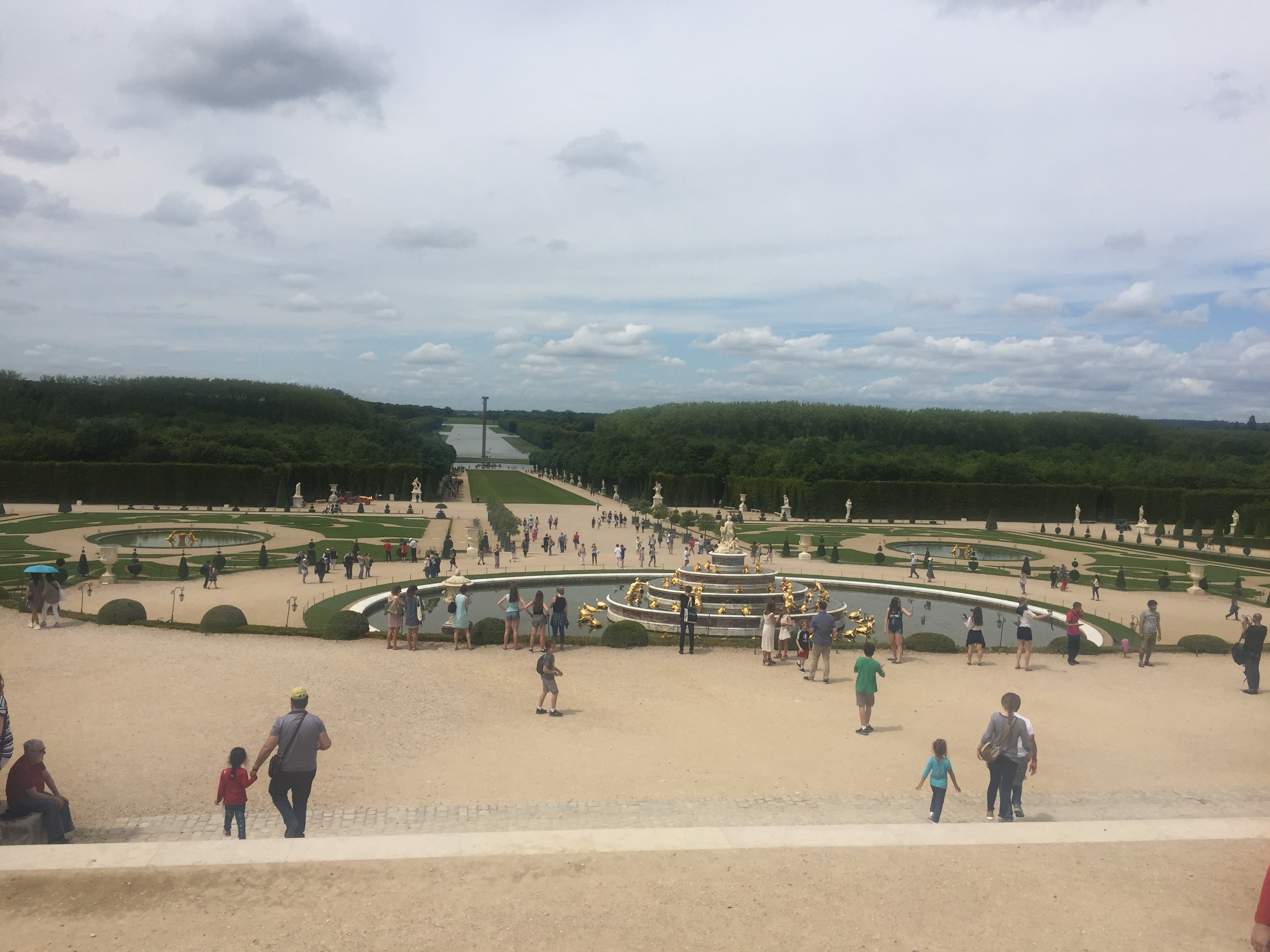 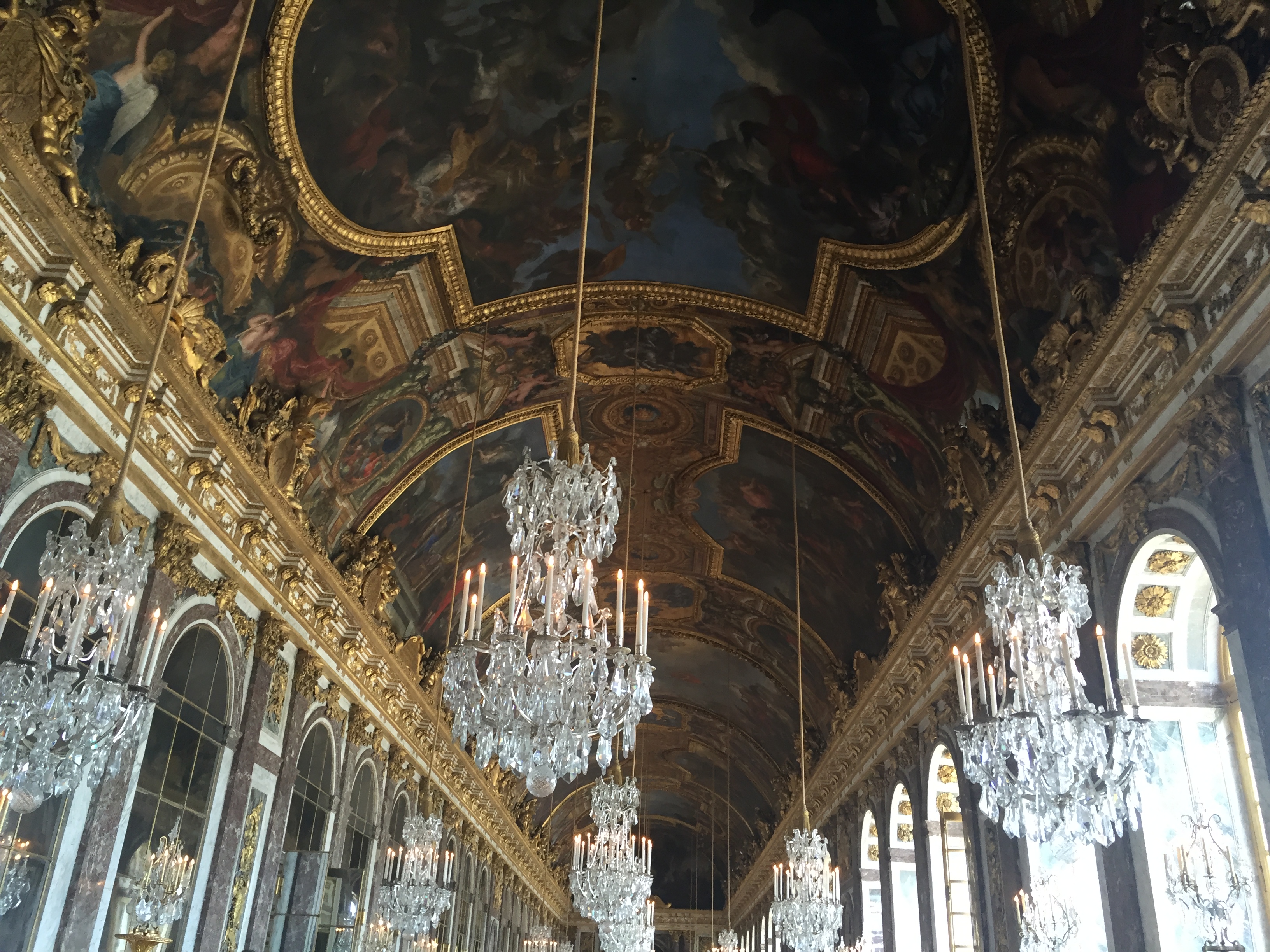 They say, if you have never been in Versailles, you know nothing about France. This royal residence is one of the most important tourist centers of the world. This title is well-earned: the ensemble is an architectural embodiment of French absolutism which reached its peak in the 17th century. A finest specimen of classicism, the palace is surrounded by masterfully planned parks. The best way to explore Versailles is taking a private tour with a guide. Luckily enough, ComfortTours offers you this opportunity.

The place where kings lived

This masterpiece of royal design is situated in a wealthy Paris suburb, a town of Versailles in 20 km from the capital. Versailles served as a seat of the French royal court from 1682 ― this is where all the political affairs of the state were conducted until the dawn of the French Revolution, when royal family was forced to return to Paris. The luxury and scale of the complex is astounding. One can only wonder how it looked like in the times of its glory, when ladies in rich garments walked the paths of the Gardens of Versailles and the music from the intricate balls could be heard throughout the place.

Funny enough, this symbol of elegance and sophistication was originally conceived as a hunting lodge of brick and stone by Louis XIII. His successor, Louis XIV, decided to expand the palace and added three more wings. The elaborate fountains and parks of the Versailles Gardens were added afterwards by André Le Nôtre and Charles Le Brun who took pains to reach perfection which would surprise even the royalty of the time. Since that time the interiors of the palace were remodeled from time to time at the whim of the next king of France. The resulting architectural complex is a pinnacle of sophistication, exquisite taste and splendor. Visit Versailles during our private tour available from Paris ― it’s a must see for anyone associated with history and art.

A tourist’s must see: Versailles private tour from Paris

ComfortTours is proud to introduce all the majesty of the kings’ residence of Versailles to you with our private tours enhanced with professional guides. You’ll be able to embrace the unmatched atmosphere of royal glamor and to learn some interesting background on the life and deeds of French kings. The tour of the palace itself will last about 3 hours, while a walk in the park ― highly recommended! ― will take an additional hour.

The Sun King definitely loved vast expanses: the territory of the ensemble (both the palace and the park) is over 1 square kilometer. Despite its enormous size, the complex was created with unrivalled attention to detail: every part is harmoniously combined with others to make a statement of French great power and influence. Rightfully enough, many foreign rulers who visited the palace subsequently ordered their court architects to take Versailles as a model for their own residences.

The heart of the complex, the Versailles palace is the main tourist attraction of the area. Among other things, our tour here includes the Hall of Mirrors, the main royal living quarters, Crown Prince apartments (only available on weekends) and temporary exhibitions. The whole palace is closed on Mondays for maintenance.

• The Petit and Grand Trianon Palaces and Marie-Antoinette’s village

In 1668 Louis XIV founded a lunch pavilion. For that purpose he bought the village of Trianon and erected the Grand Trianon Palace which closely resembles the style of Versailles and incorporates many similar details.

As the name suggests, Petit Trianon Palace is much smaller, but nevertheless majestic. Louis XVI presented the palace to his wife and it became a favorite abode of Marie-Antoinette.

Near the palace there is another curiosity: Marie Antoinette’s farm which consists of 12 houses, a cheese farm, a mill, a dovecote and many other pastoral buildings. At her orders, the farm became a royal toy: all the farm animals had to be clean and decorated with ribbons, peasants had to smile and sing folk songs and everything else was maintained in pristine neatness.

As mentioned above, Versailles is truly enormous. The palace along may take hour to wander and our guide knows enough historical facts related to this place to keep you busy all that time. If you are not pressed for time, we strongly recommend you to consider our 8-hour Versailles private tour which will give you even better opportunity to familiarize with royal French extravaganza. Whatever option you prefer, our team will work hard to provide the best possible service, while the nature of this unique place will make your visit unforgettable.