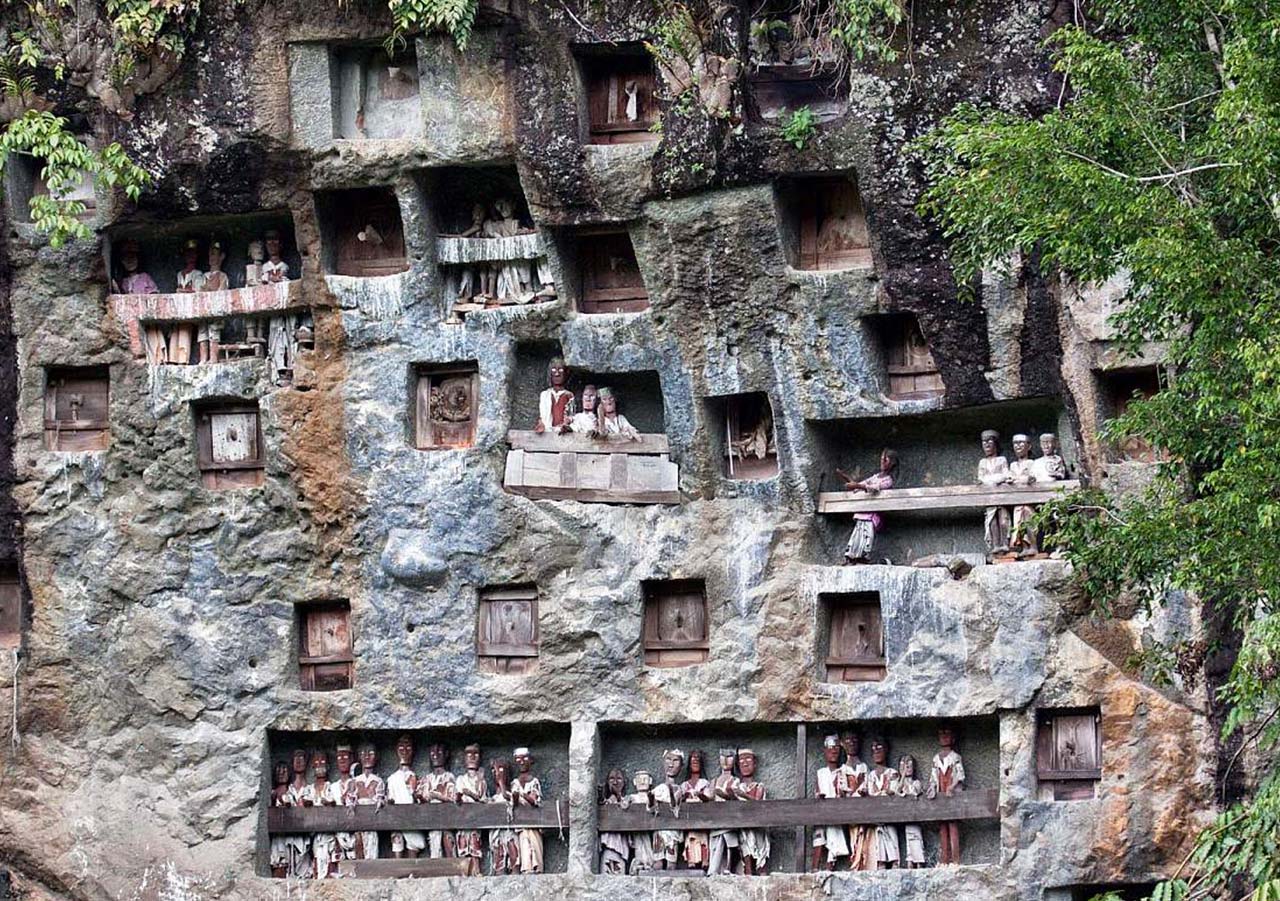 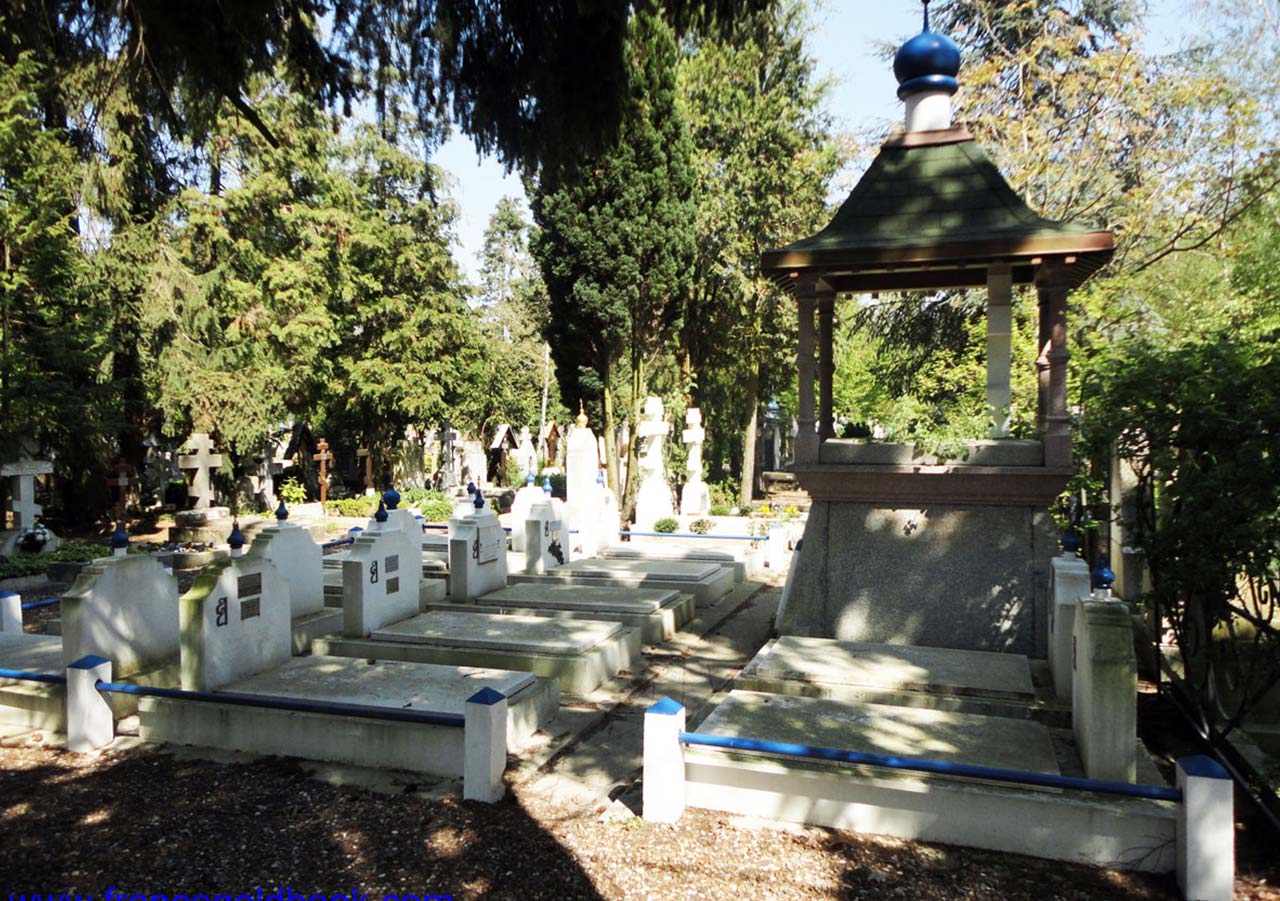 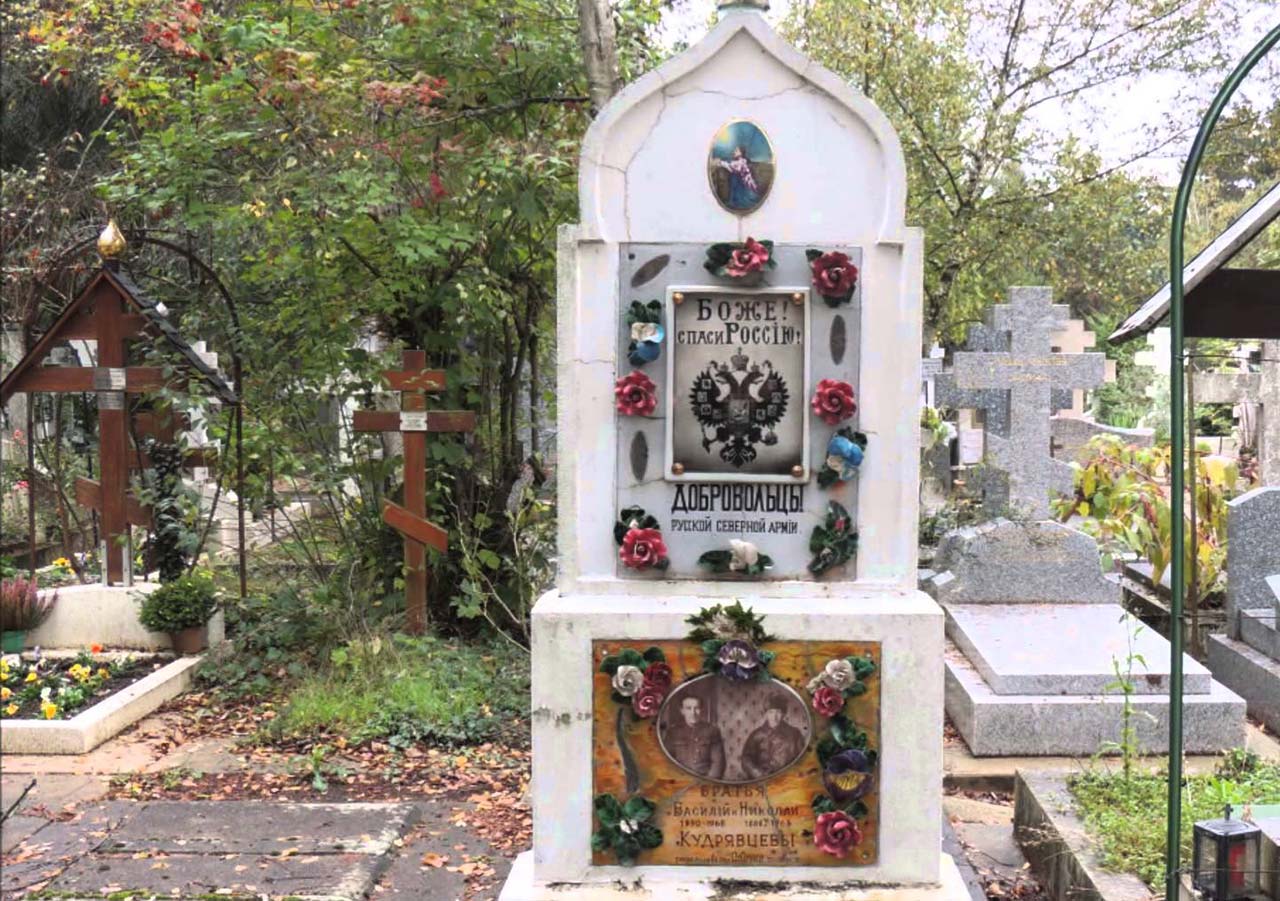 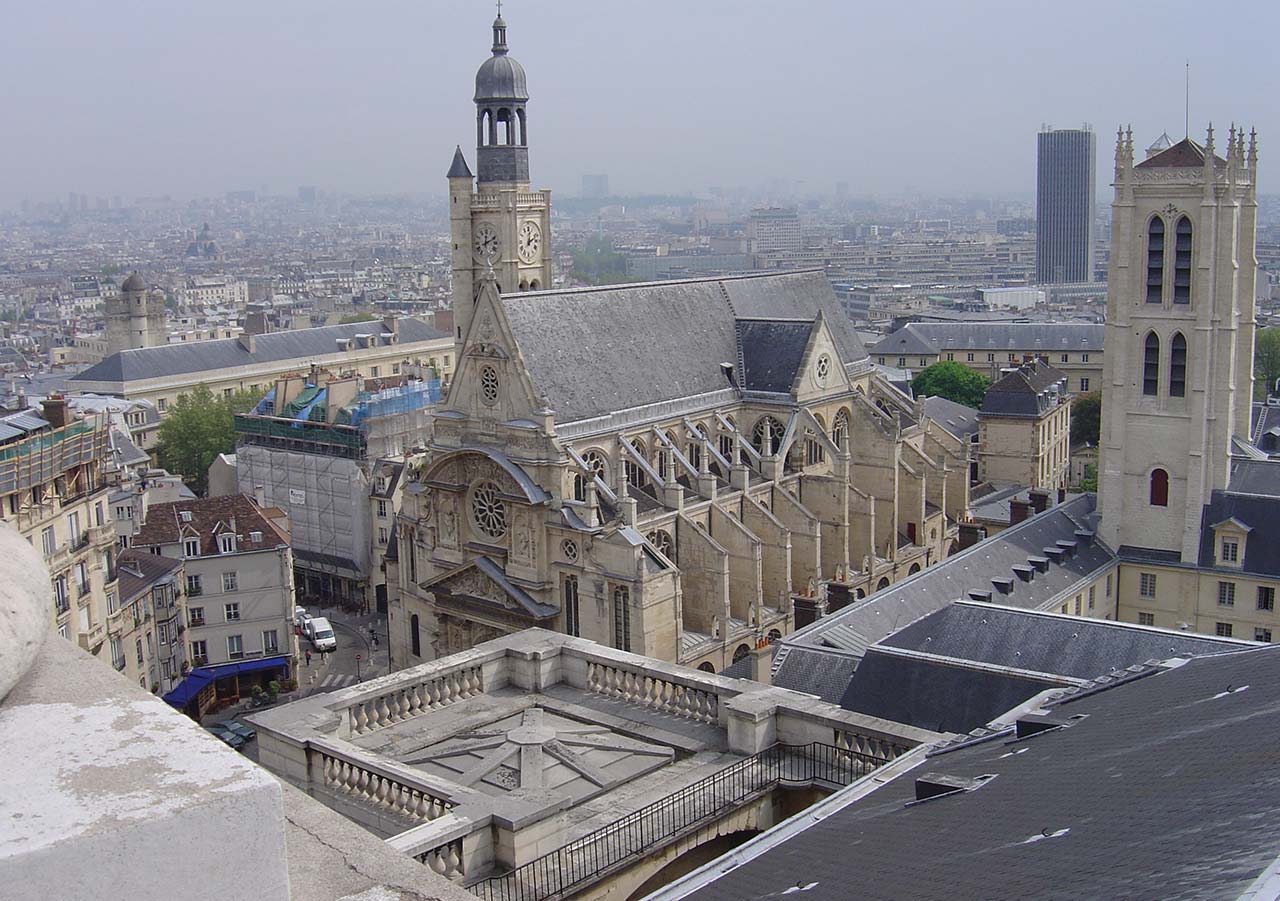 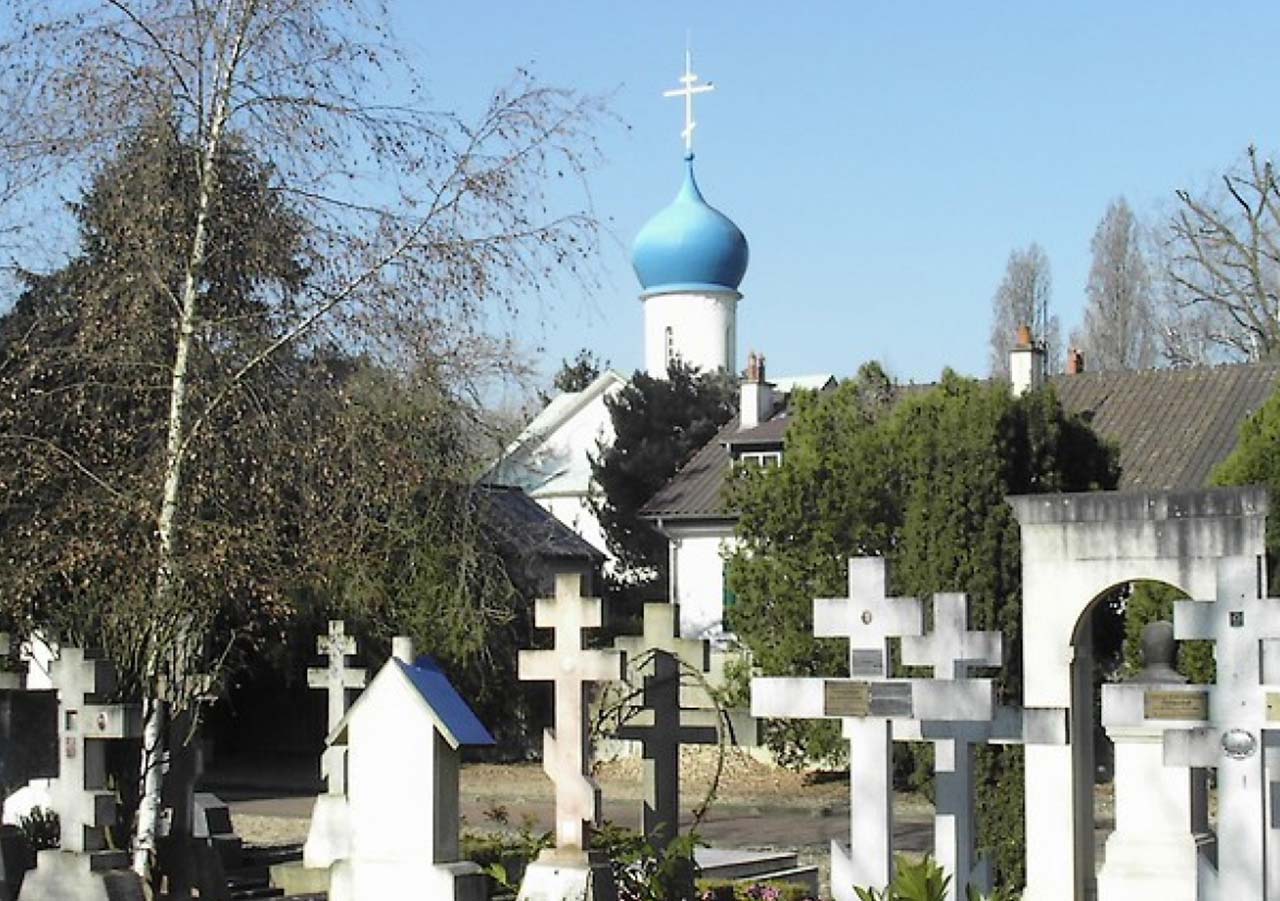 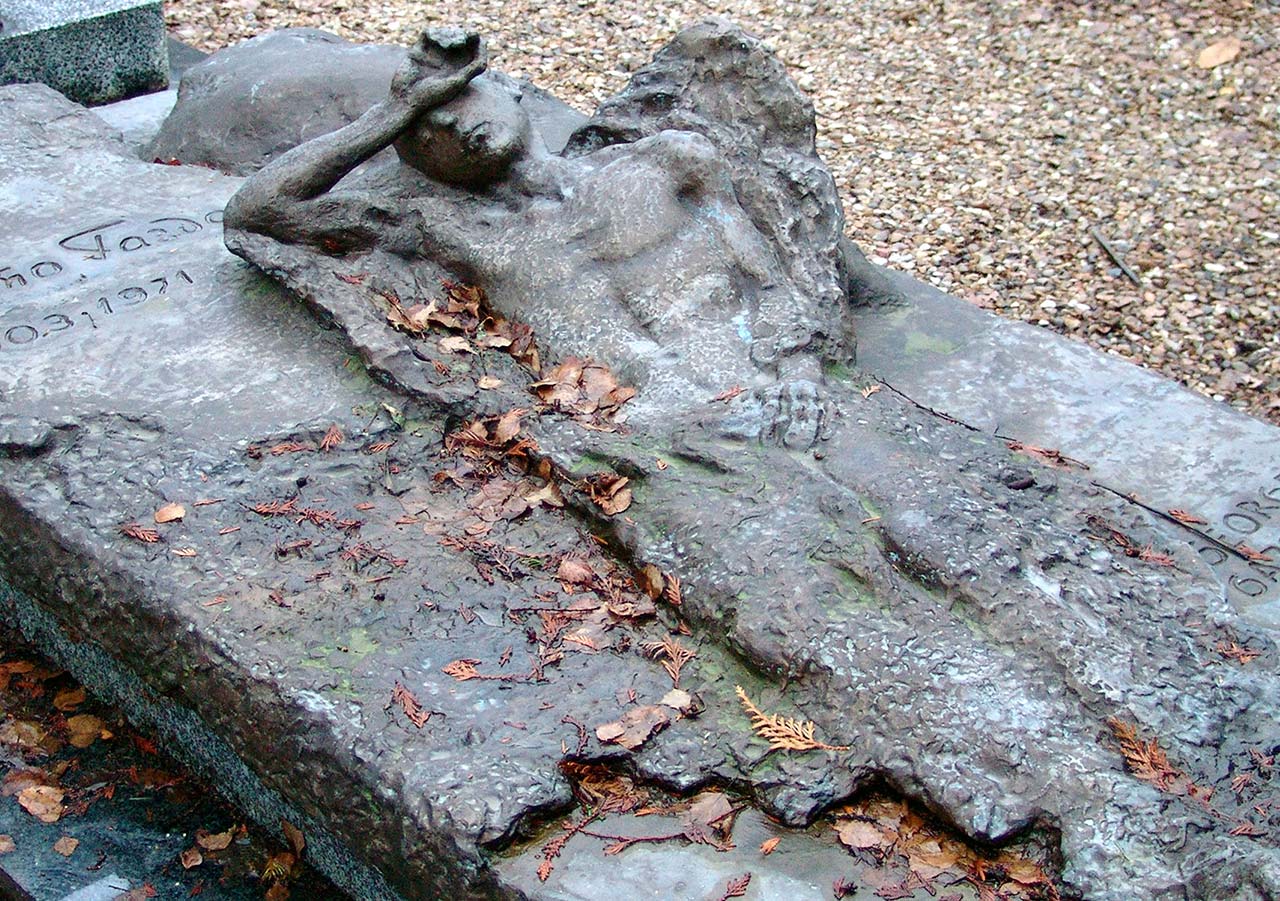 The Sainte-Genevieve-des-Bois excursion lasts about 3.5 hours.

Sainte-Genevieve-des-Bois, a town in the Paris suburbs, located 34 kilometers south of Paris, became popular among Russians owing to the princess Vera Mescherskaya, who founded the Russian House in 1927.

Nowadays, there are nearly 80 Russian emigrants in the Russian house. There, you can meet the nephew of Dobuzhinsky, Alexey Anatolyevich Dolivo (one of the walls of in his room has dozens of his uncle’s paintings).

The tour to Sainte-Genevieve-des-Bois is dedicated to Russian natives who emigrated at different times and for various reasons. The tour includes a visit to the Russian cemetery and the church of the Dormition of the Mother of God. This church was designed by Albert Benoit in 1939 in the manner of Pskov architecture of XV–XVI centuries.

There are approximately 9500 people from Russia buried there, and the tombstones and memorials of the Romanov family, princesses and princes, officers of the White Army, and the clergy can be found there. Many members of the Russian intelligentsia are also buried in Sainte-Genevieve-des-Bois: the famous Russian artists Konstantin Korovin, Konstantin Somov, Andrei Lansky, Makovsky, Dobuzhinsky; writers Ivan Bunin, Zinaida Gippius, Nikolai Nekrasov, Dmitry Merezhkovsky, Maksimov, Zaitsev, Remizov, and other well-known people like Matilda Kshesinskaya, Andrei Tarkovsky, Zinovy ​​Peshkov, Galich, Nureyev, and many others who have influenced the culture and the course of Russian history.

Itinerary: the history of Russian-French relations, visiting the graves of prominent Russians, the Church of the Dormition of the Mother of God.