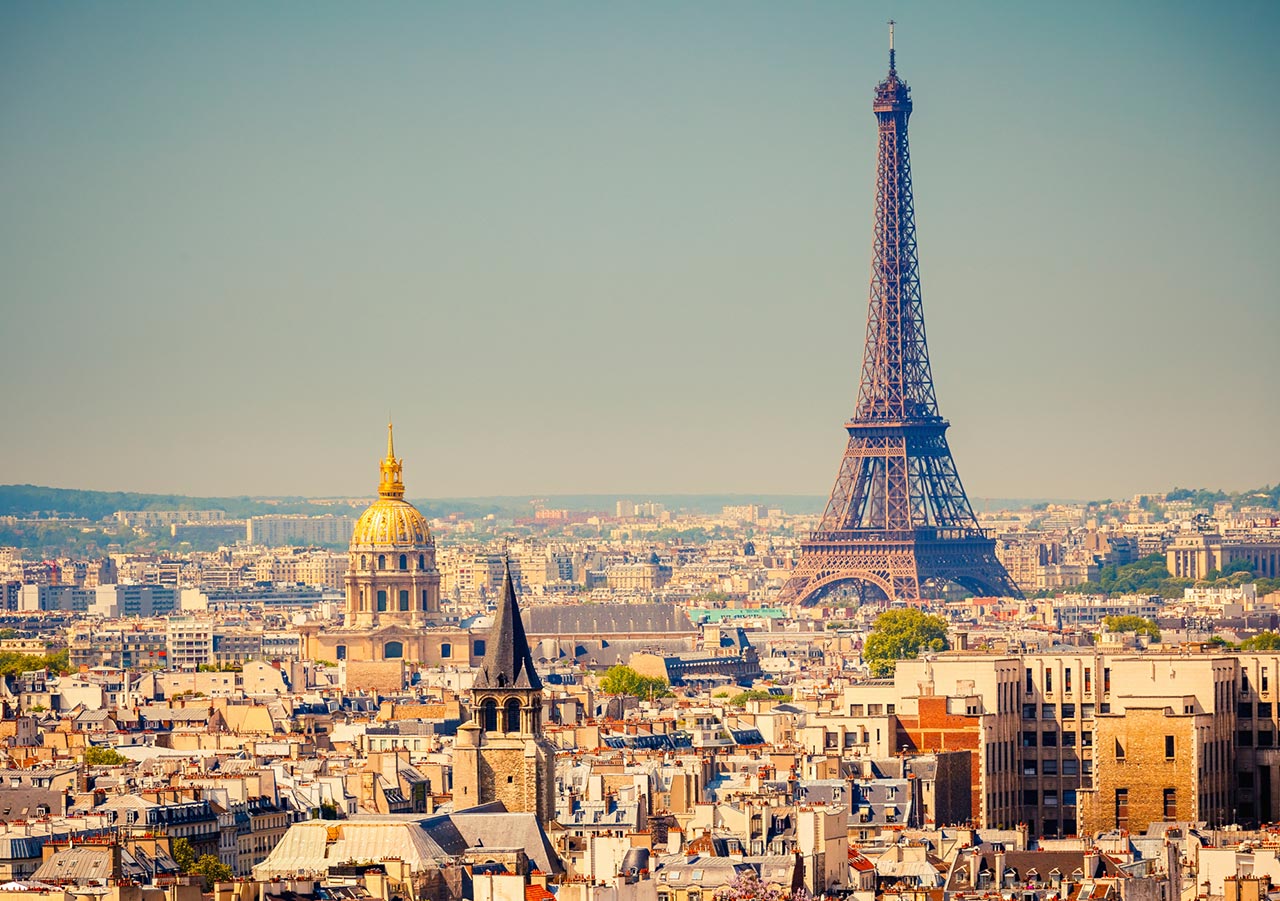 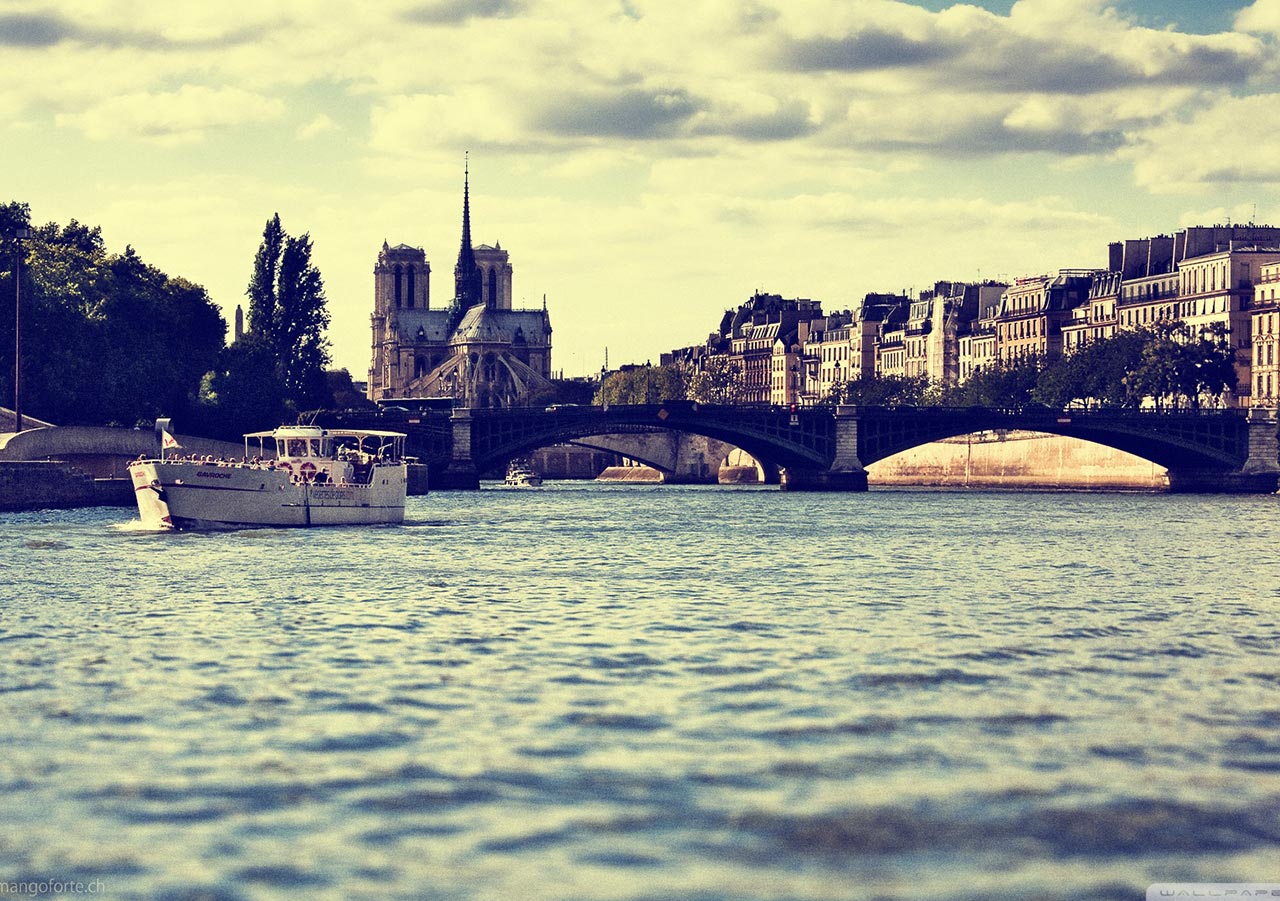 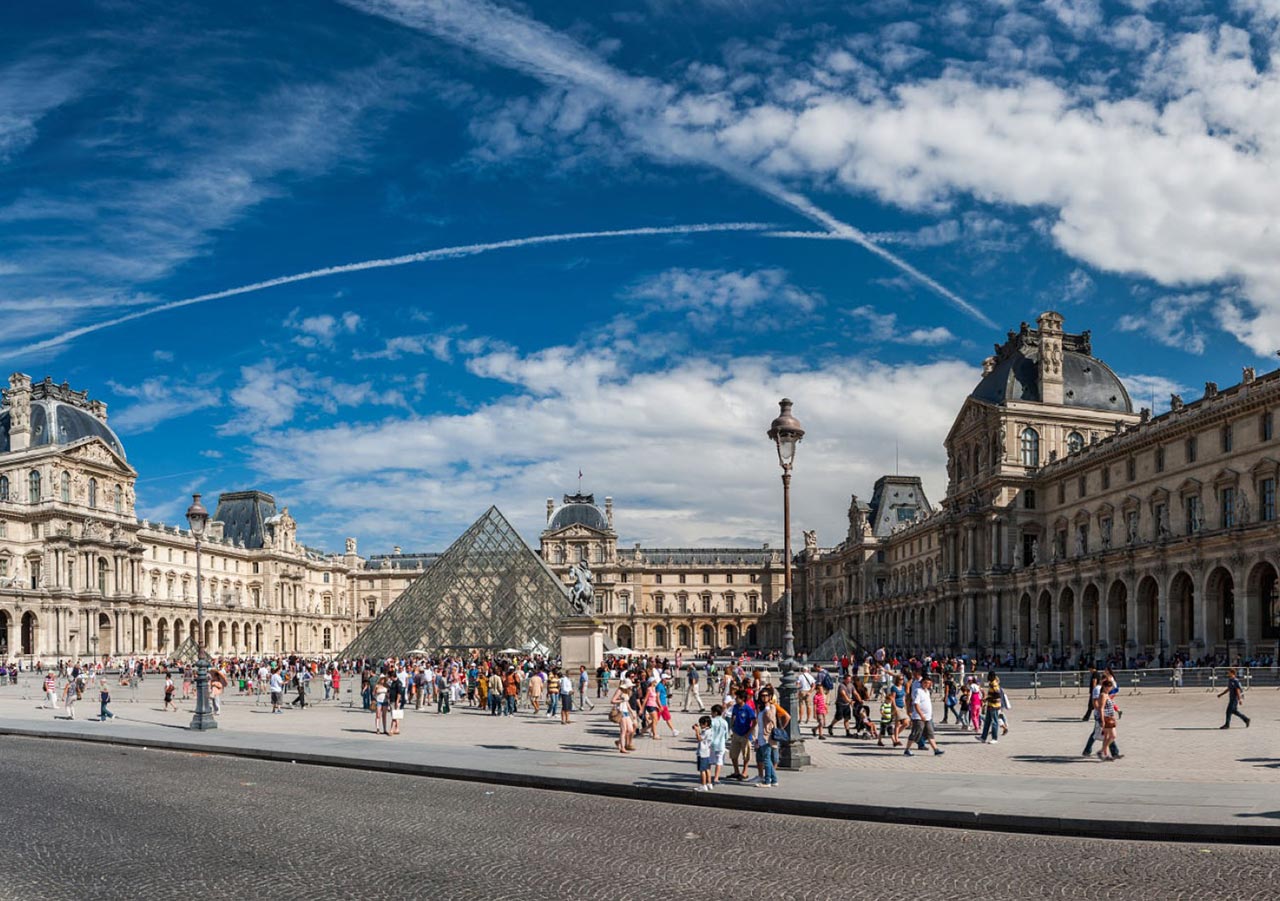 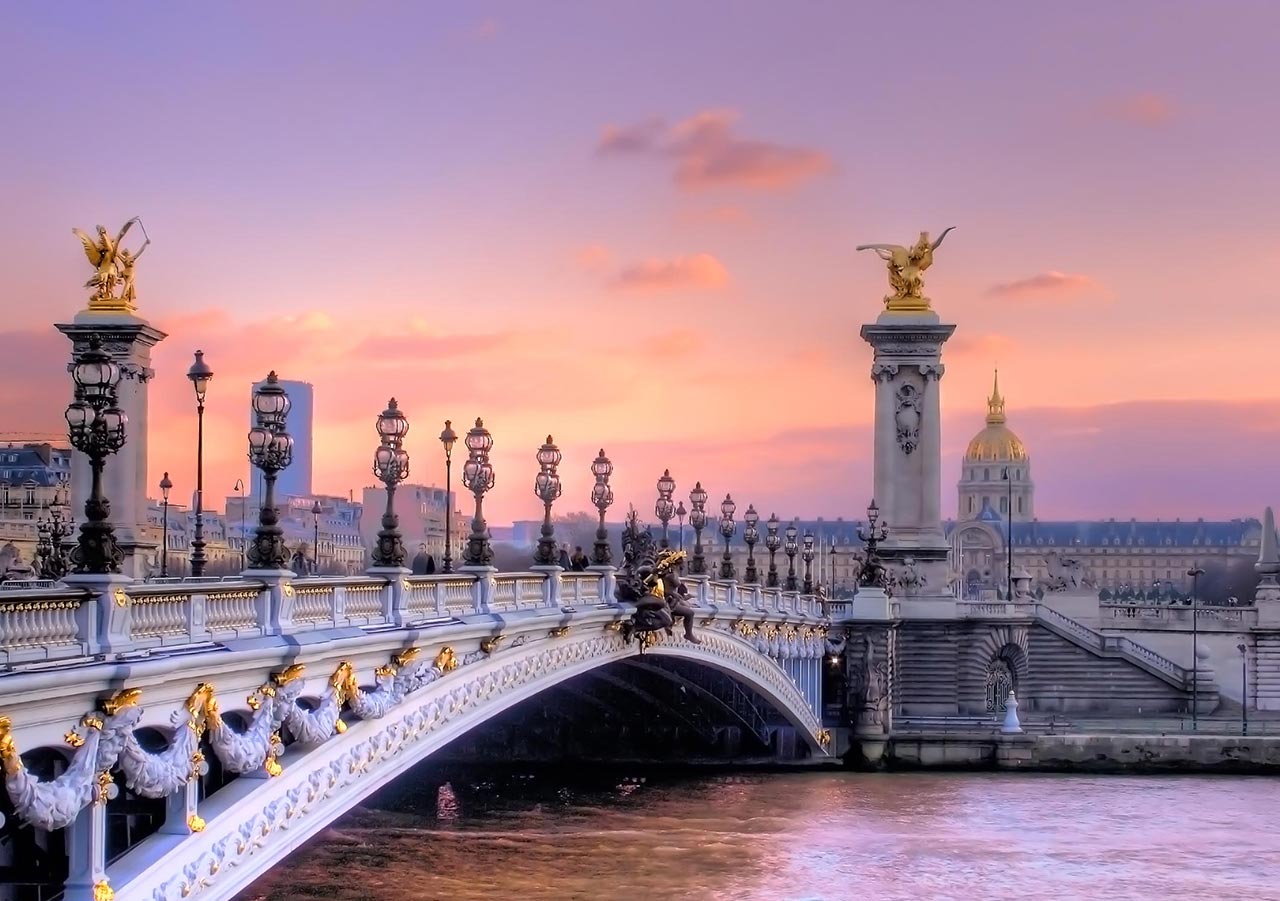 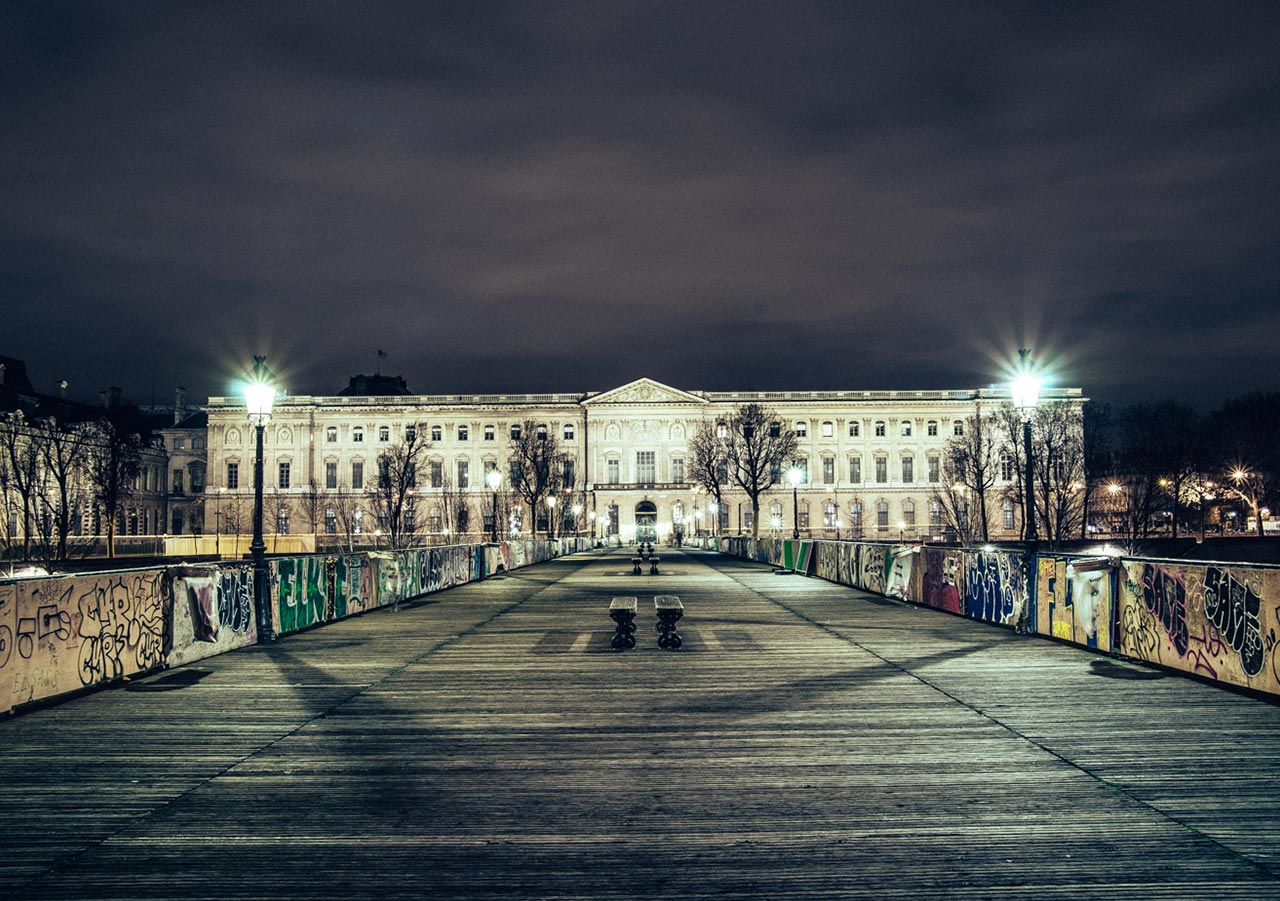 Once a person arrives at the city he has never visited before, he immediately faces a problem. There are just too many places to visit and all of them look similarly attractive. It is especially true for Paris. Of course, some of the sights are a must-see for everyone (like the Eiffel Tower or Louvre), but as for less famous things ― the choice is huge. ComfortTours is aware of this problem and offers you a straightforward solution ― a guided Paris City Tour. It is an introductory excursion in English, which will give you the first impression of the city and its many sights. During the course of this trip, our professional guide will show you the most prominent monuments and buildings of the French capital and supply a short historical reference for each of them. A discovery tour around Paris will give you an opportunity to get familiar with the city and make up a map of places you wish to explore thoroughly.

What is more, our clients have a unique opportunity to change the itinerary of their Paris city tour at their whim: just make sure to inform our staff of your preferences when booking an excursion.

Duration: 3 hours; 2-3 stops: at the Invalides and at the viewing platform in front of the Eiffel Tower.