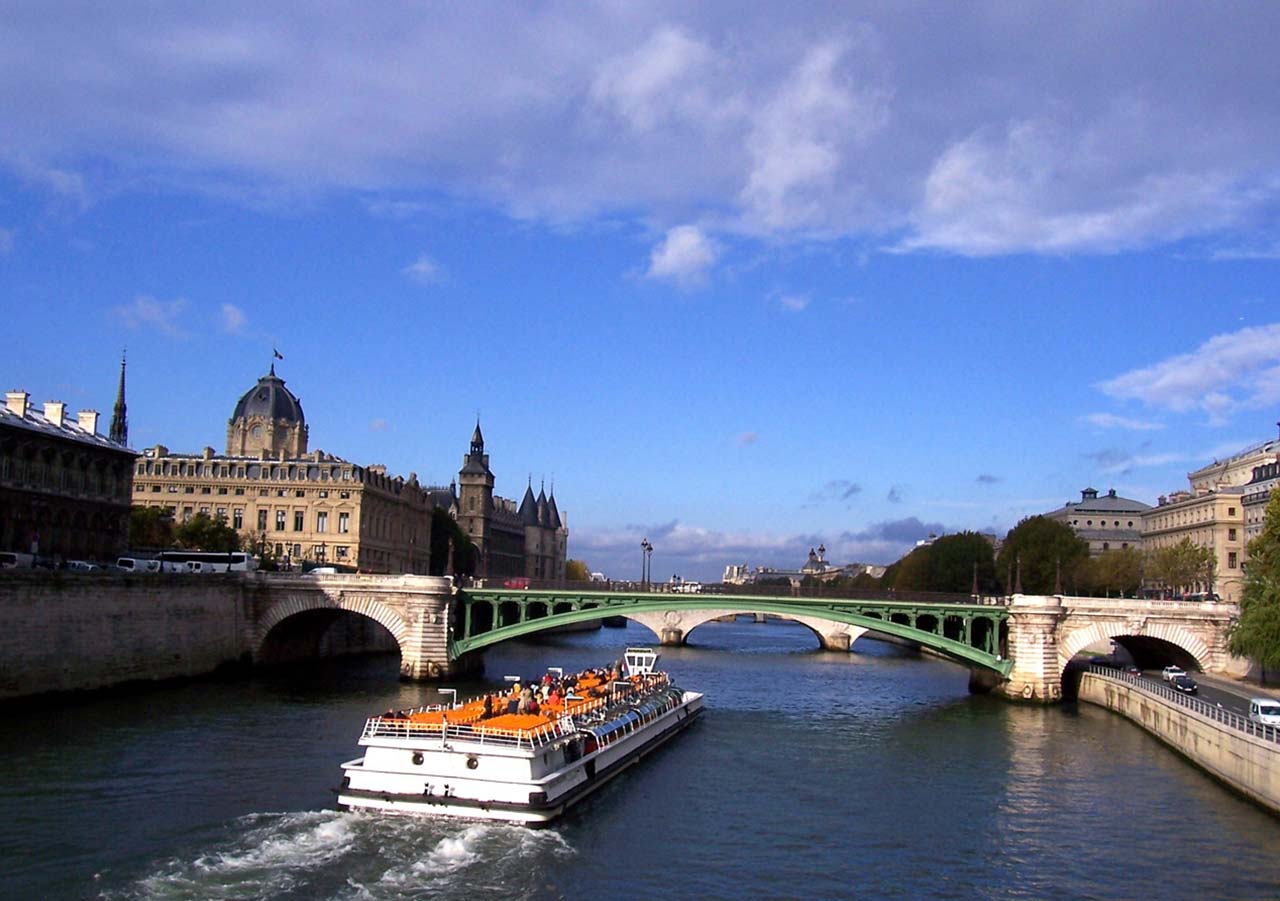 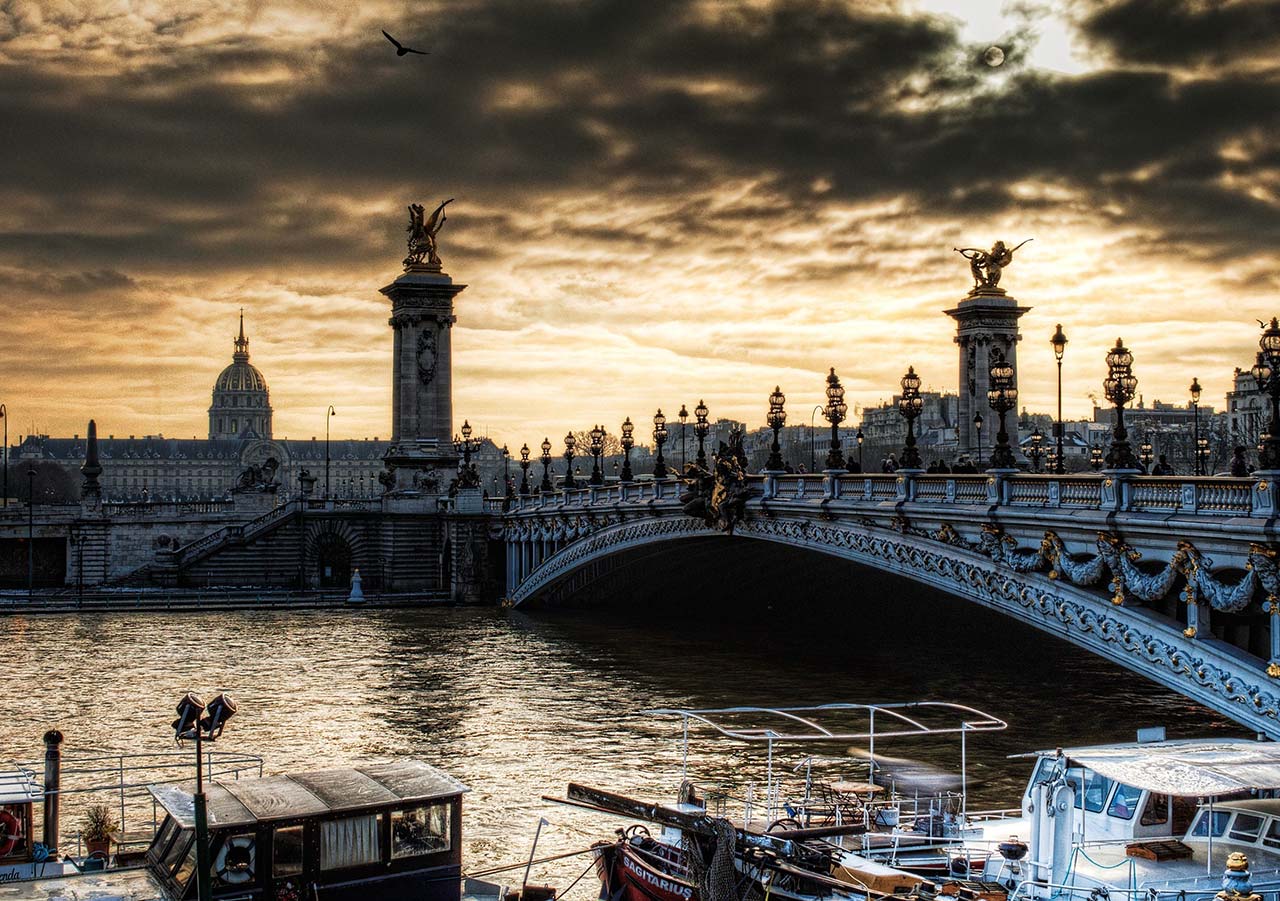 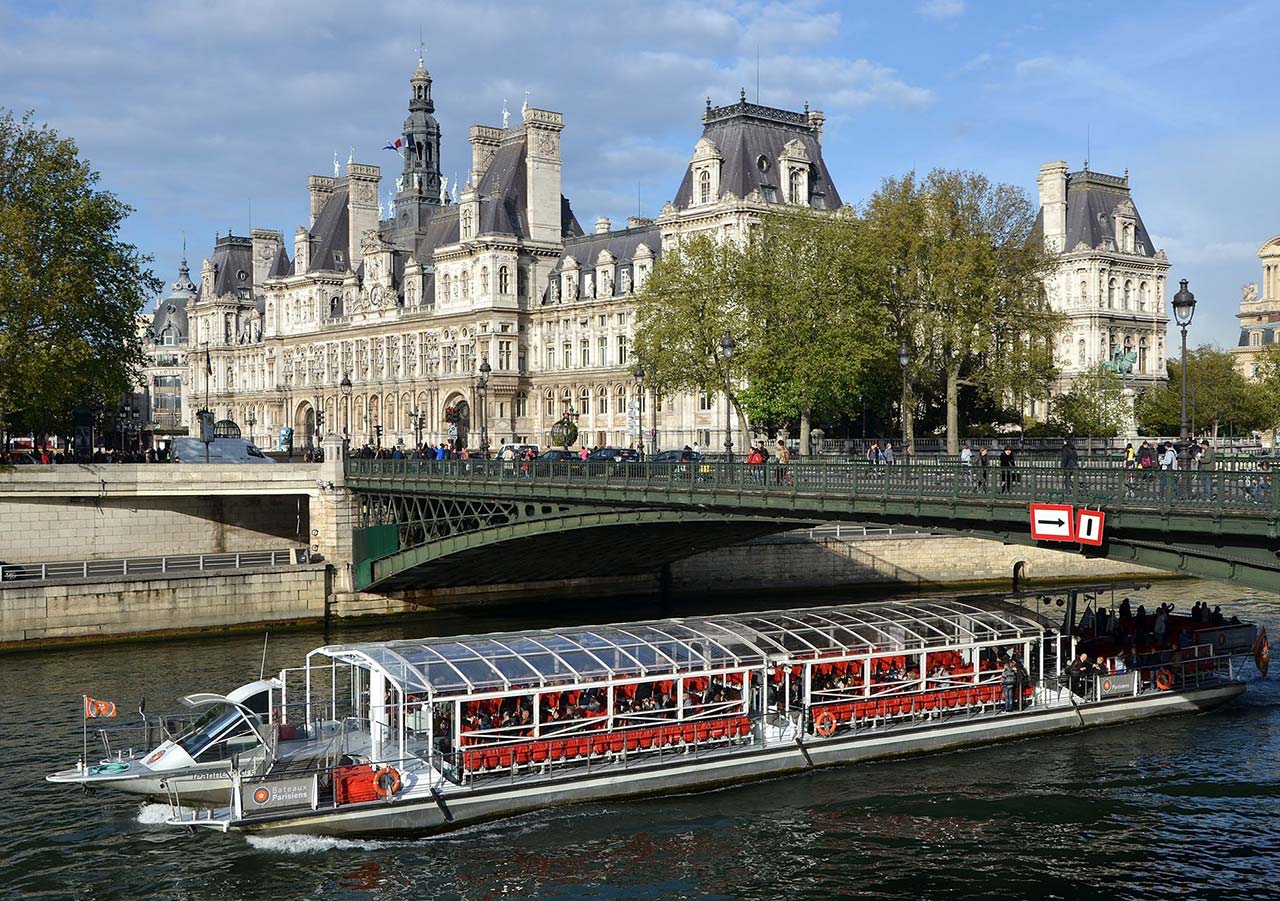 The best way to get familiar with a city is to go on a discovery tour. While not exactly detailed, it will give you an overall impression of the layout, history and most prominent places to visit in a rather short time. Paris is a large city with a very intricate history, and throughout the years, it gave birth to many world-famous artists, sculptors and architects. It means, that Paris is filled with objects of cultural heritage up to the brim and it is decisively impossible to visit all of them in a reasonably short period of time. To solve this problem, ComfortTours invites you to embark on the Seine River Cruise to get a general impression and to make a list of places to visit later.

Paris at your feet

Our private discovery tour with a boat cruise on the Seine will open Paris for you to observe. With this comprehensive excursion you’ll get to learn many captivating stories behind the most popular sightseeing locations, buildings, statues and monuments of the French capital. The tour starts at your hotel, when our driver meets you on a comfortable car (Mercedes minivan or similar). After that you are going to have a ride around the city, while our guide will relay the history of Paris and answer any questions you’ll want to ask. He will also provide details on the sights you are going to see on your tour.

The schedule of the tour is quite rich: from your hotel the driver will take you to the Opera Garnier in the center of Paris ― a place, where the famous “Phantom of the Opera” was conceived and staged. Next stop is the Vedome Suare of 17th century and a drive under arcs to the Royal Palace and the Louvre museum.
Across the Seine we’ll then go to the Cité isle where the Conciergerie and the Notre Dame are located. Of course, the driver will stop there to allow you to feast your eyes and cameras on the glorious Gothic architecture. The guide will also lead you inside to get acquainted with this famed cathedral.

The tour proceeds to the Town Hall (Hotel de Ville) and to the next island, St Louis. As Marais district opens in front of you, you are going to see the fanciful houses where members of the royal family lived since the 14th century. Nowadays, this district is known for its flourishing Jewish diaspora, which brings elements of their culture to make Marais distinctly unique. The guide will then show you most curious buildings of the area and tell the history of the Place de Vosges.

From Marais the car will drive to the Latin Quarter with its renowned universities (Sorbonne, Ecole des Mines, the Polytechnic University) which gave the world many talented scientists and philosophers. Besides that, you will see Pantheon where great denizens of Paris found their rest. Nearby Luxembourg gardens feature a reduced copy of the Statue of Liberty ― homage to the French masters who designed the original monument. The Church of St. Sulpice is also located in this disctrict.

The next waypoint is the St. Germain quarter where the Belle Epoque was born at fingertips of numerous artists and other people of art of the early 20th century. This area is peppered with small traditional French restaurants, so you can ask your guide for the best option and have a refreshing meal.

After that, you will have an opportunity to look at the French Institute and the Orsay Museum. The next stop is the largest European square, the notorious Concorde square, where royalty was executed as a result of the French Revolution. And of course, we couldn’t miss the Champs Elysees, the most glamorous and sophisticated street in the world. The car will proceed to the Grand Palais, the Museum of Army inside Les Invalides and a peculiar square which is said to provide the best view of the Eiffel Tower. Check out if it is true and don’t forget to take a photo or two.

An indispensable cruise along the Seine River

The next part of the tour is a pier, because no Paris discovery trip is full without the Seine River cruise on a steamboat. The tickets are included in the tour price. You can opt to sit on the upper deck behind the glass shielding, or in the comfort of the lower deck. The boat is an excellent way to see the city from the other perspective. On its course, it will pass the most remarkable pieces of architecture erected on river banks, including fourteen monuments and four museums. Moreover, there is no better way to survey the bridge than to pass under it ― you will do it twenty five times. The most exiting experience of this boat cruises on the Seine is the pride of Paris: the central island with the Notre Dame and the Eiffel Tower. The duration of the cruise is 75 minutes. Once the cruise is over, the driver will take you to the Arc of Triumph and Montmartre.

At the Montmartre, you’ll have a chance to appreciate a breathtaking panoramic view of Paris from the highest point of the city. This picture is so astounding, the nearby area is called “The Village of Artists” because dozens of universally recognized artists use to live there. Afterwards we’ll take you to du Tertre and the famous Sacre Coeur basilica. In the end of the tour you will be directly transported back to your hotel.

This tour is merely a model for you to shape. In case you have any personal considerations of the contents of the tour, route, timing or places to visit, contact us in advance and we will tailor the schedule specifically to your needs, possibly omitting some of the monuments from the list and paying more attention to the others.