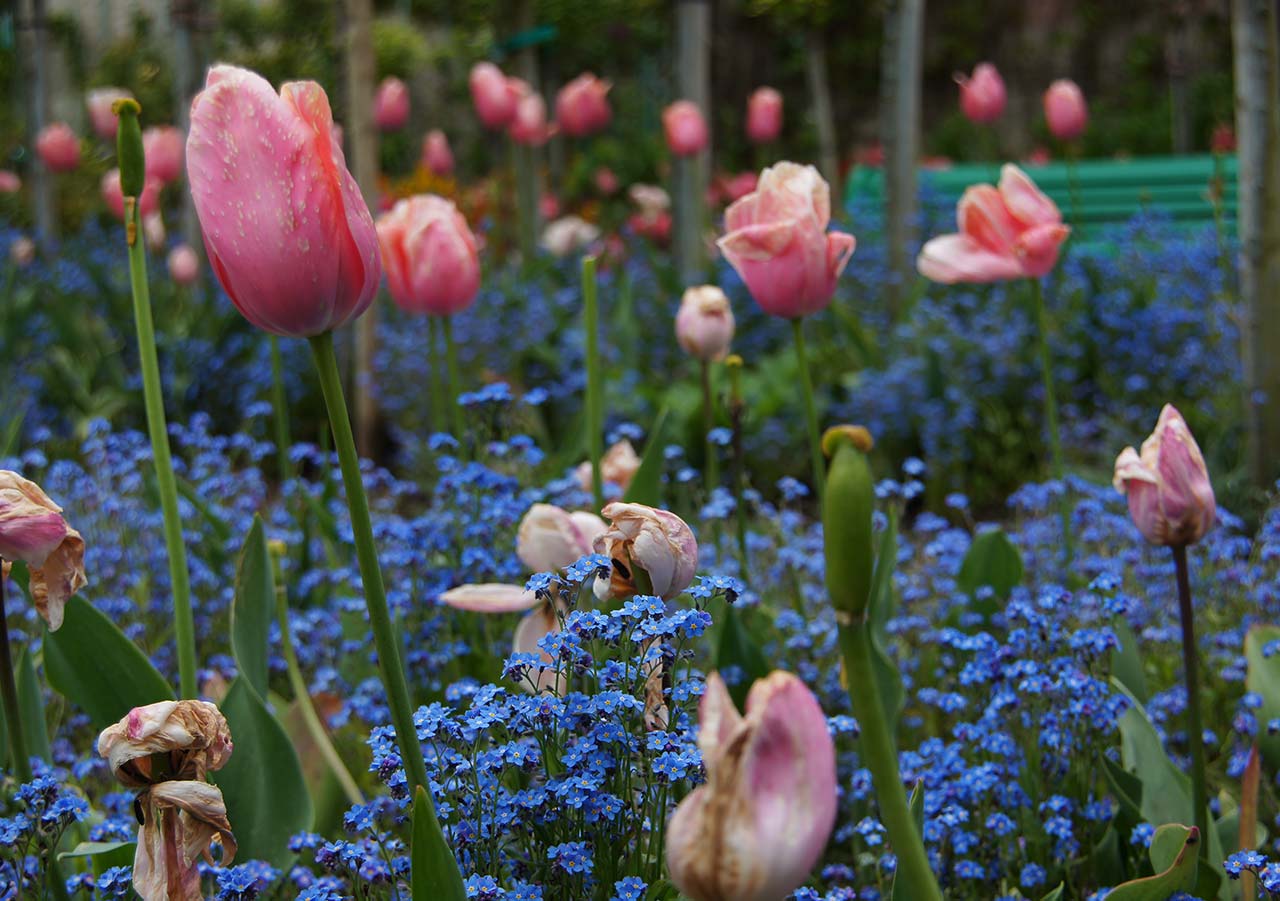 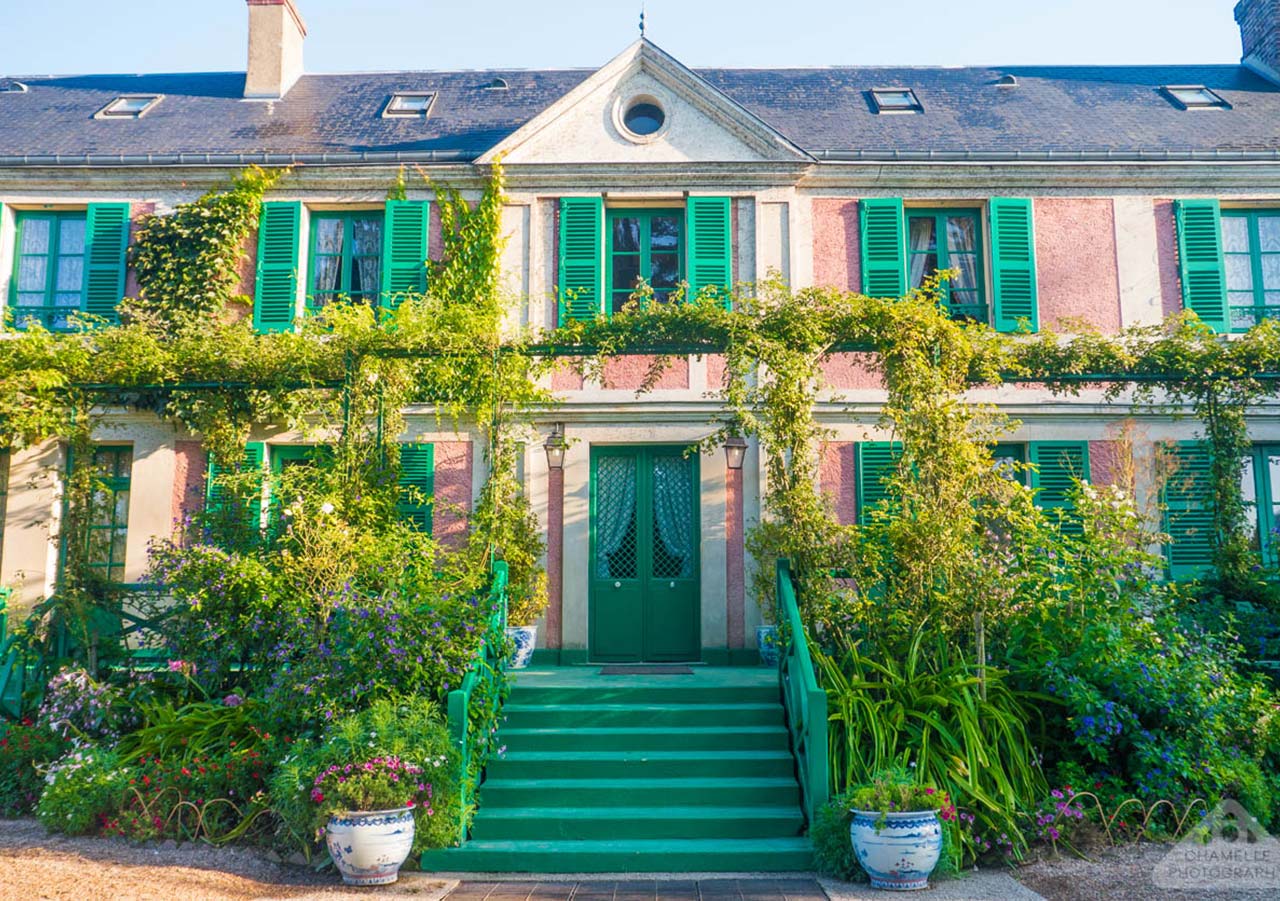 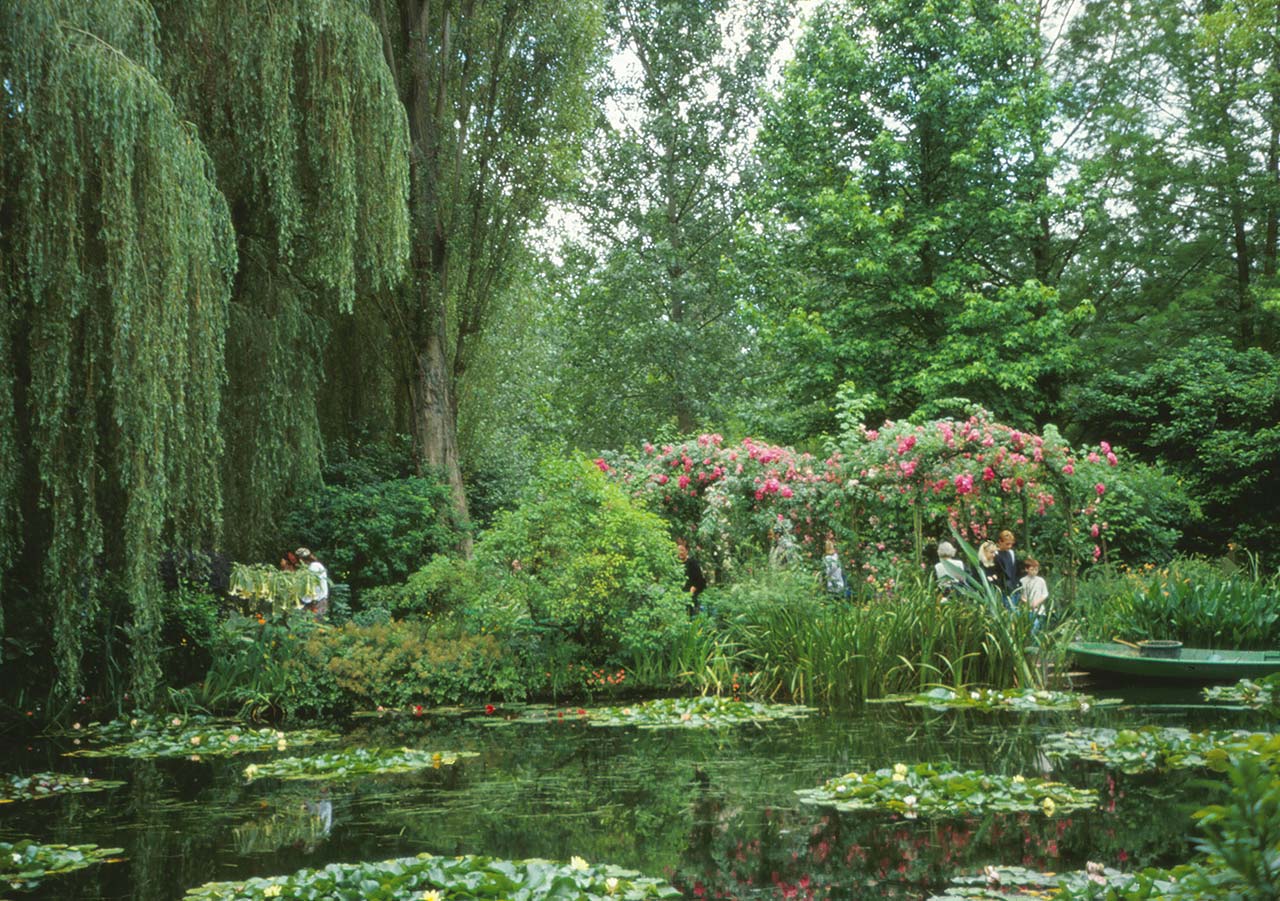 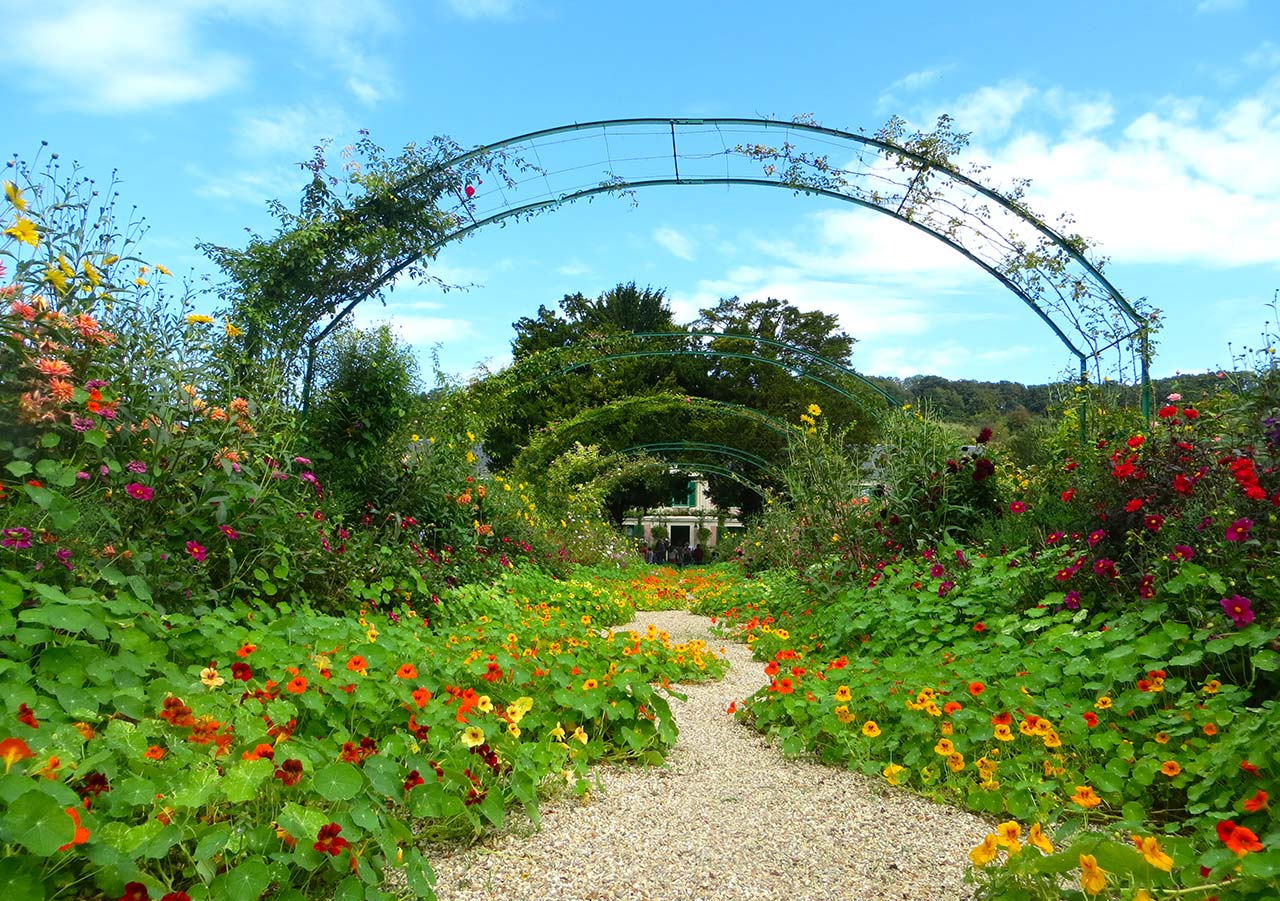 Giverny is a small village located 70 km away from Paris. It is mostly known due to the Manor of the French impressionist painter Claude Monet. Monet Manor includes Monet’s house where the artist spent 43 years, and a luxurious garden. The garden itself is a work of art created by the hand of the great maître, so consider visiting it.

Claude Monet moved to Giverny in 1883, and after a couple of years, he bought a house here, where he moved with his family.

Monet Manor received a status of the museum in 1996, when his son Michel Monet bequeathed it to the public. Monet house was in a virtually unchanged state. You will find the same interiors, furniture, pictures, and a collection of engravings. It is worth mentioning that a large number of bright colours is present in the interior of the artist, perfectly combined with each other.

As they say, brilliant people are brilliant at everything, and Monet was a genius not only in painting, but also in horticulture. The artist decided to create a garden which would vary depending on the time of year. He began constructing his “ideal” garden on a territory adjacent to the house, where he cut down an alley of cypress trees and created a tunnel of flowers and small beds of irises, gladioli, dahlias, chrysanthemums, phlox, and asters. Thus Monet showed his talent colorist by mixing different colours on the canvas of a green lawn.

The painter, while creating his perfect garden, also acquired the adjacent bog, connect it with the river, and it became an artificially created pond filled with water. Monet added a bridge in the Japanese style that is so often found in his paintings.

Monet’s Garden served as a model for him for many years. Initially, the artist used to go to open air, and later he stopped travelling, and all his later paintings were created in the garden. According to Claude Monet, a painting created on the open air is filled with vitality one cannot not possibly achieve while working in the studio. In the estate of Monet, you will not find the artist’s paintings: they are either in museums or in private collections, but a trip to Giverny will give you the opportunity to see “live models” (water lilies, flowers, plants, trees, bridge, stones, ponds) that inspired him to create world-famous landscape masterpieces. In the garden, Monet worked with five gardeners, one of whom was Japanese. It is the Japanese gardener who planted water lilies and nymphs that are so often found on the canvases by Claude Monet.

In the village of Giverny, the Museum of Impressionism is located, and the works of the American impressionists are stored there. American artists of the early XX century were so passionate about the works of Claude Monet that they came to work in Giverny. The museum also exhibits around 30 works of Monet himself.

The artist and his family were buried in the village of Giverny. His tomb is located in a small cemetery adjacent to the church of St. Radegund. Its construction started in the XI century, but was not completed until the XVI century.