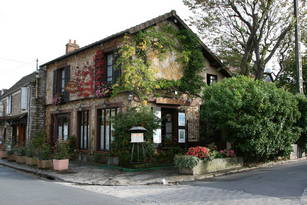 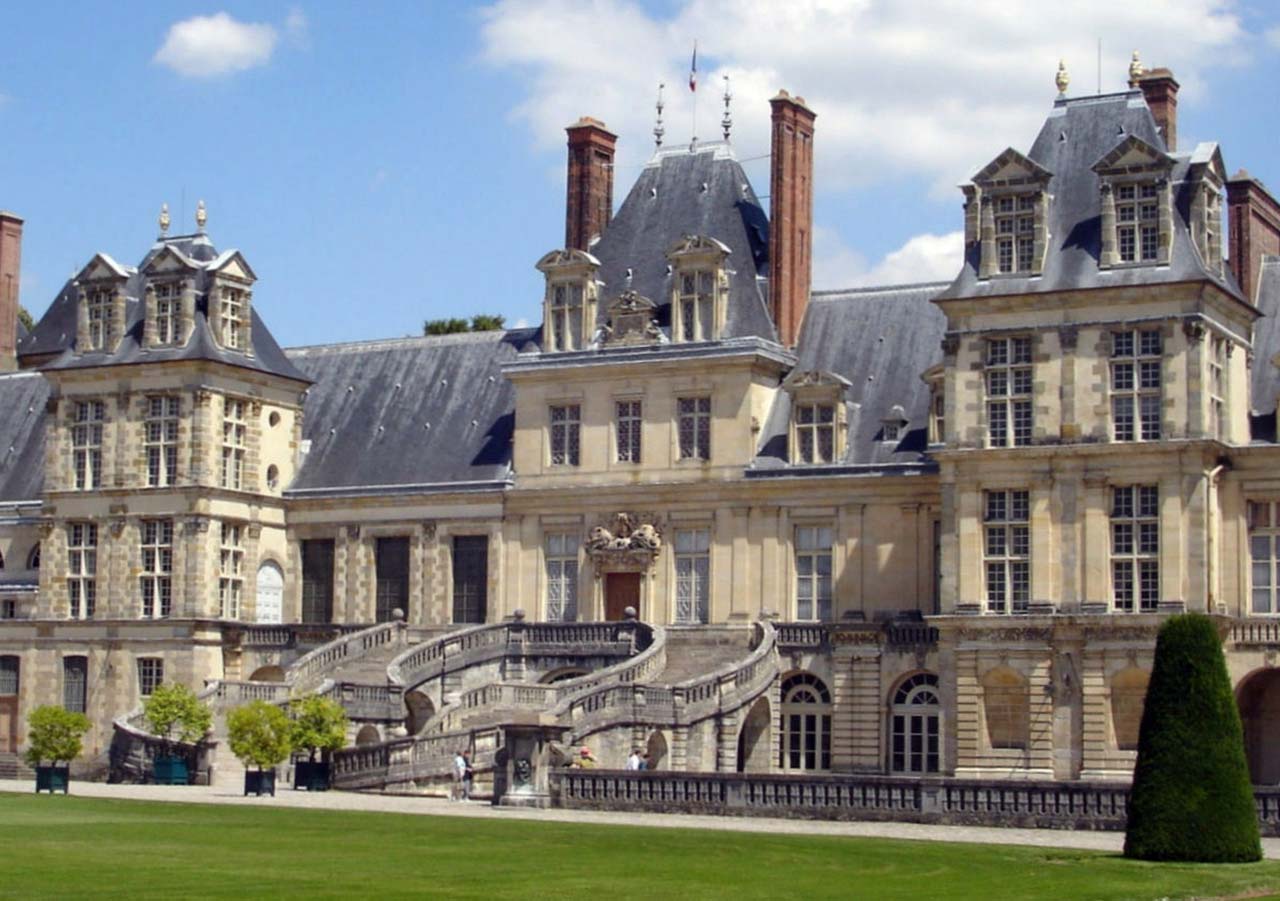 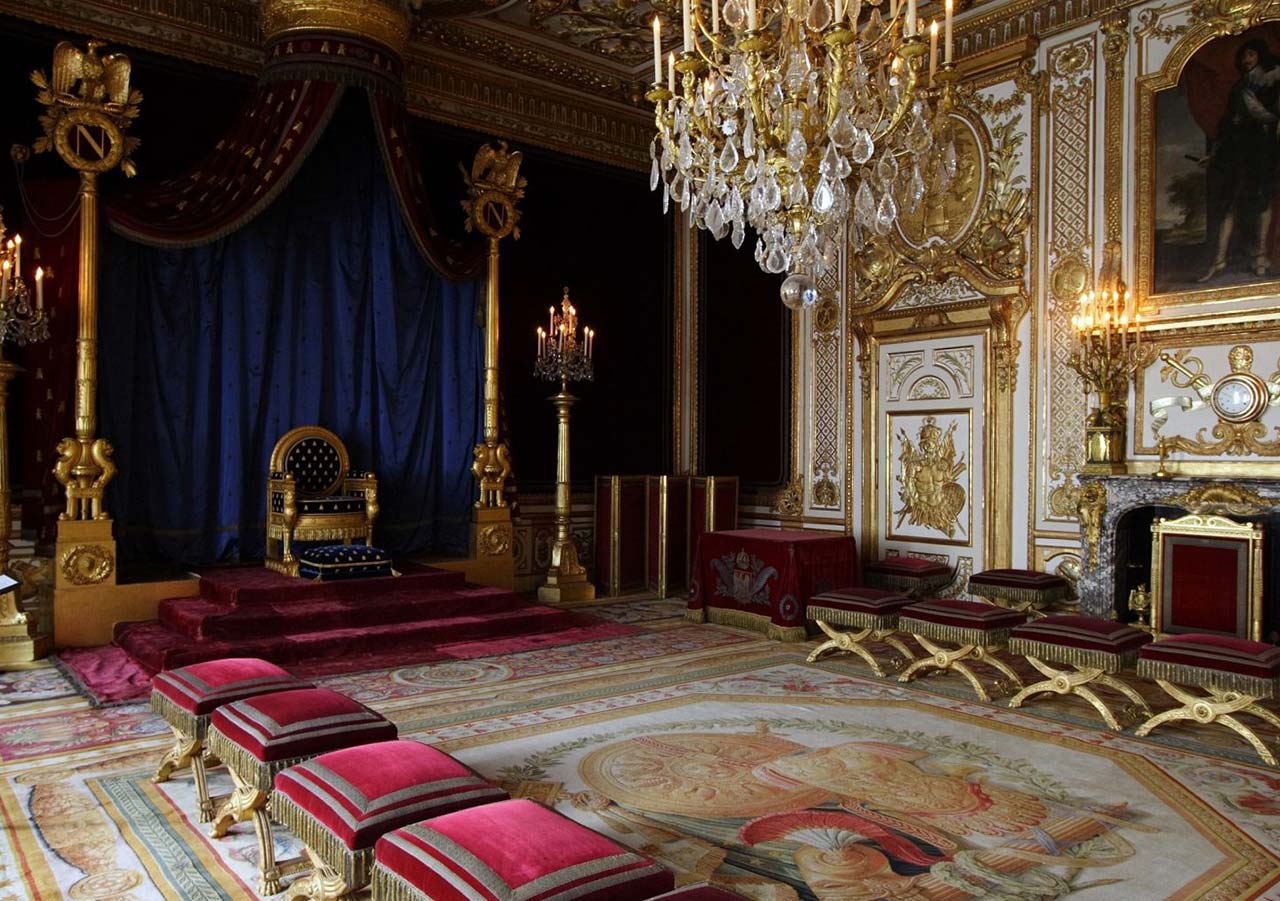 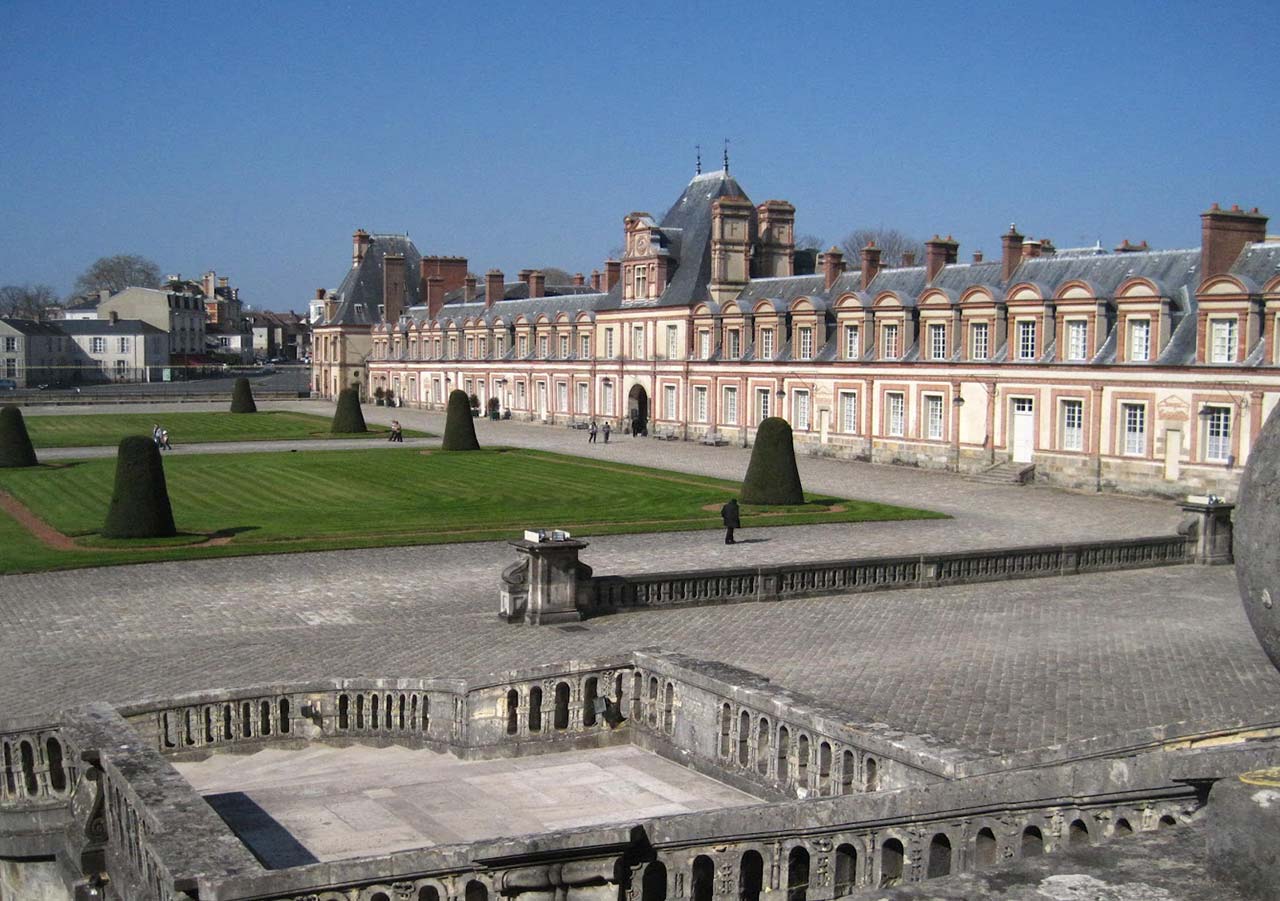 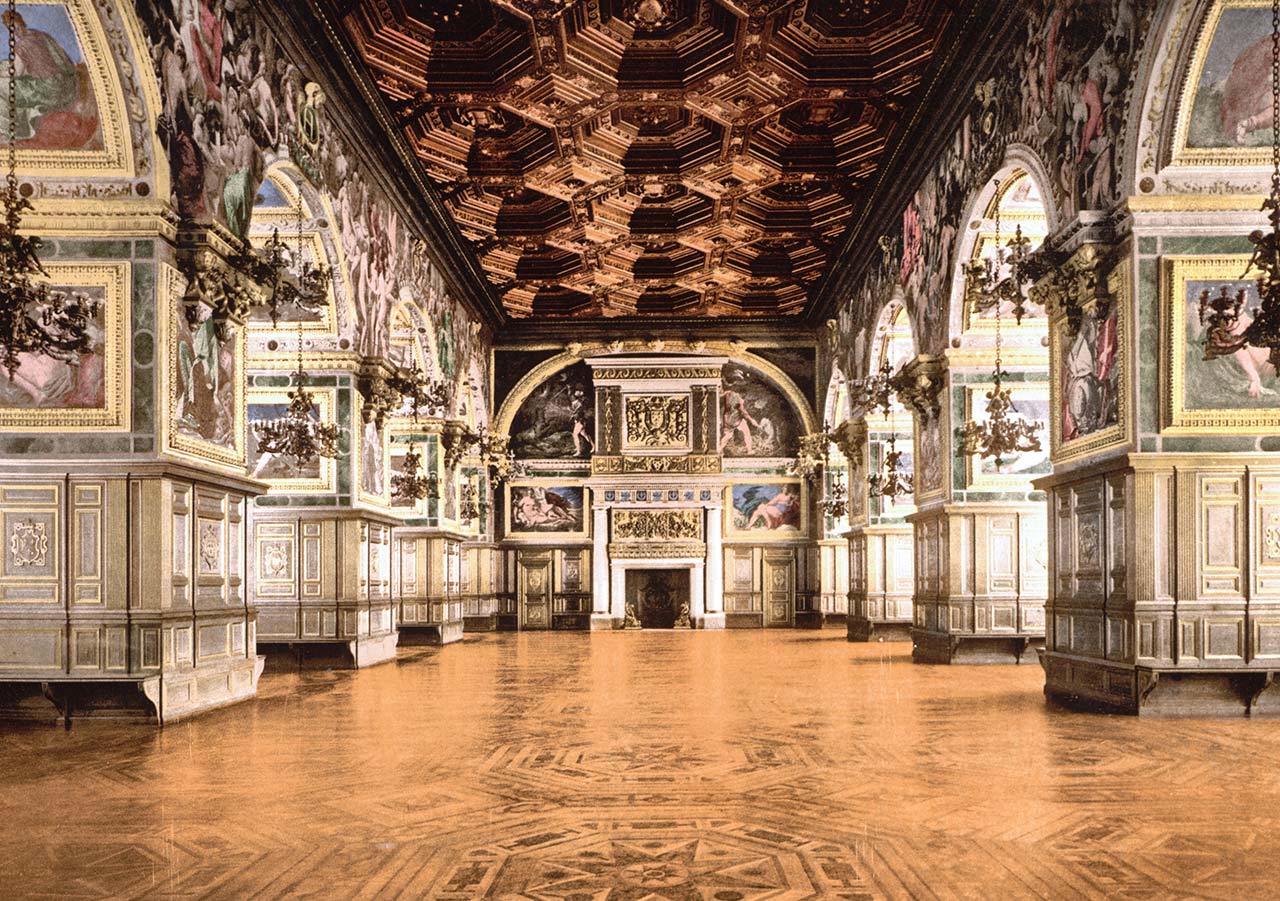 The Fontainebleau Palace is located 55 km away from Paris. It is one of the most beautiful French palaces. The castle is a combination of three architectural styles: the Middle Ages, the Renaissance and the Classics, combining Italian and French art.

The first mention of Fontainebleau palace dates back to the XII century. The castle was a favourite place of French rulers, from Francis I, who called it home, to Napoleon III.

Francis I, the lover of fine arts and the fair sex, decided to create a “New Rome” in 1520-1540. To turn his idea into reality, he invited some famous Italian artists: Benvenuto Cellini, Rosso Fiorentino, and Nicolo del Abate Primaticcio.

Sadly, the castle lost its appeal to the French court, and was abandoned after Louis XIV had moved to Versailles. Nevertheless, Napoleon gave it back its splendour, redesigning its interiors in his favourite style, Empire.

The palace of Fontainebleau has many rooms that can be freely accessed. The masterpieces of the palace include the halls of Renaissance, Sovereigns’ apartments of XVI-XIX centuries, filled with gold, luxury, grandeur, and magnificence; the Inner and Small Apartments of Napoleon deserve as much attention; one should also peek at the comfortable boudoir of Marie-Antoinette.

Fontainebleau was one of the favourite residences of Napoleon I, where he loved to stay with Josephine, and later with his second wife, Maria of Austria.

This is where Napoleon I signed his first abdication in April 6, 1814.

Next, the driver will take you to the Barbizon, one of the most scenic villages in France. You are immersed into the atmosphere of Impressionism as soon as you step in. The village bordering the forest became a sacred place for many painters of the late XIXth century: Rousseau, Millet, Corot and many others. They were captivated by the distribution of light in the branches of the trees and the smooth shapes of the landscape. They united and formed the “Barbizon school” that promoted the works of other impressionists that depicted the nature “as is” instead of beautifying or exaggerating it.

After a walk around the village, the guide will show you the Museon of Barbizon artists and explore the remarkable collection that once defined the thought of the artistic elites. You will hear many anecdotes from the lives of the famous painters, and then visit the Ganne Inn where they gambled and drank.

The final point is Millet’s studio where his renowned painting “Angelus de Millet” was finished, as well as his other influential works. This is where he spent his last years.