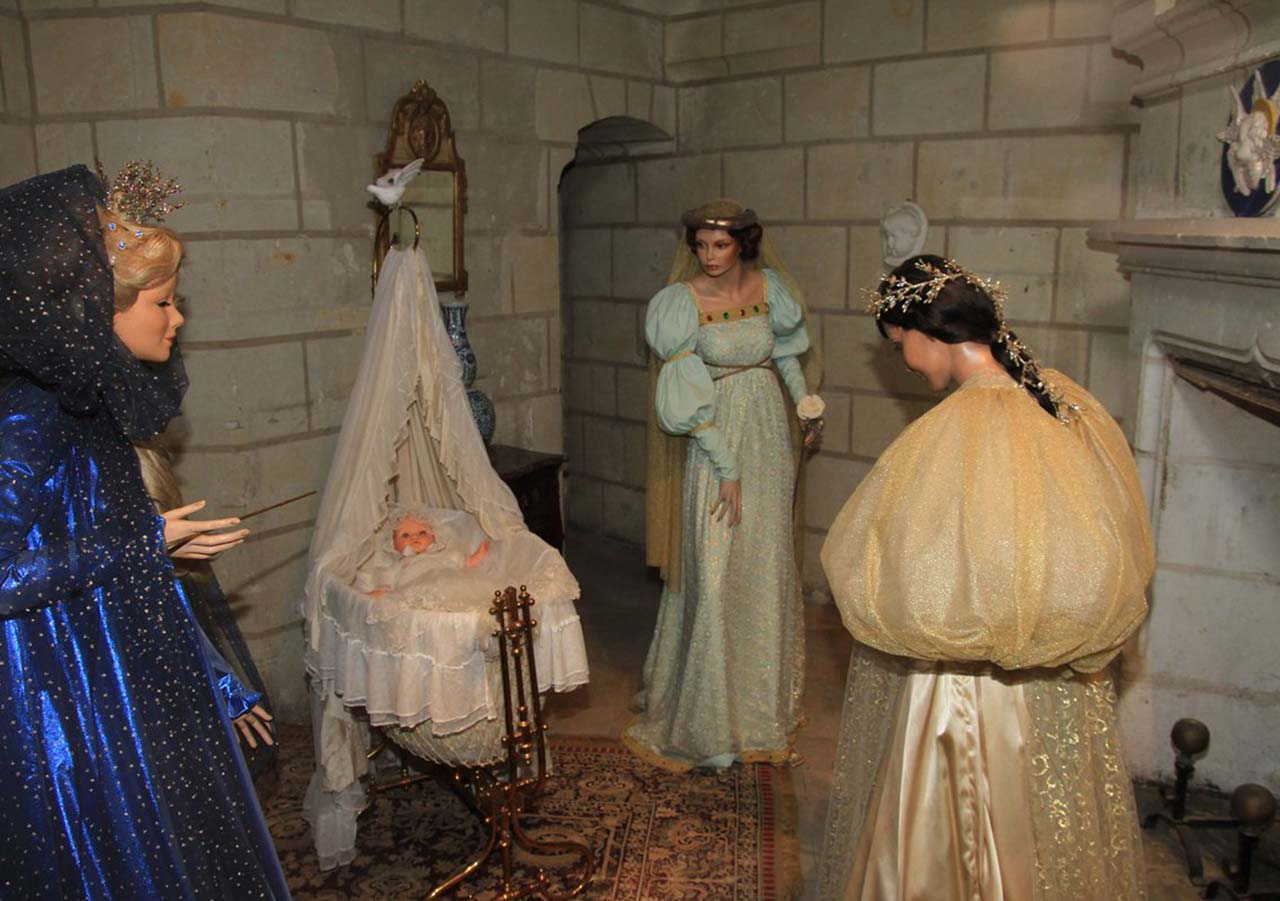 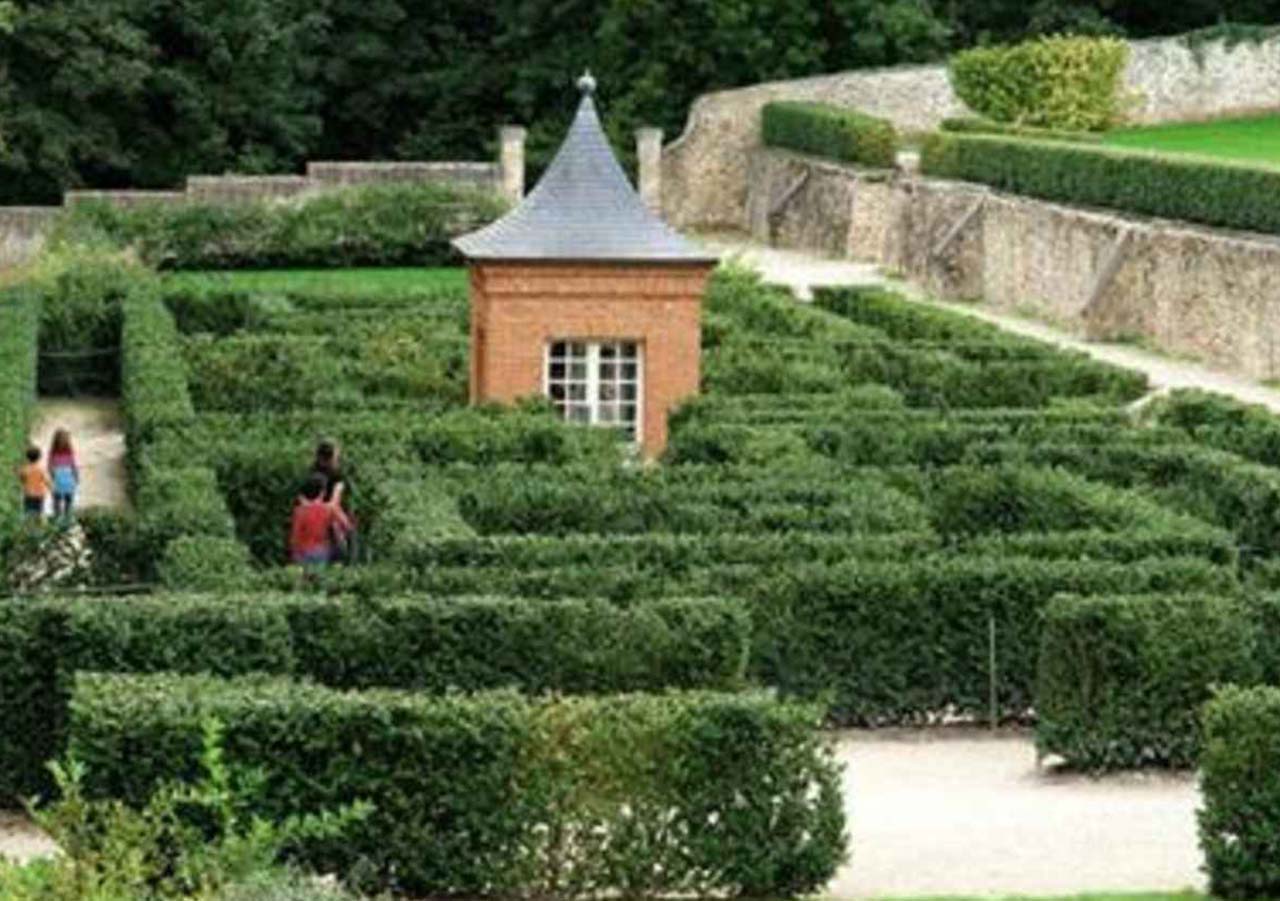 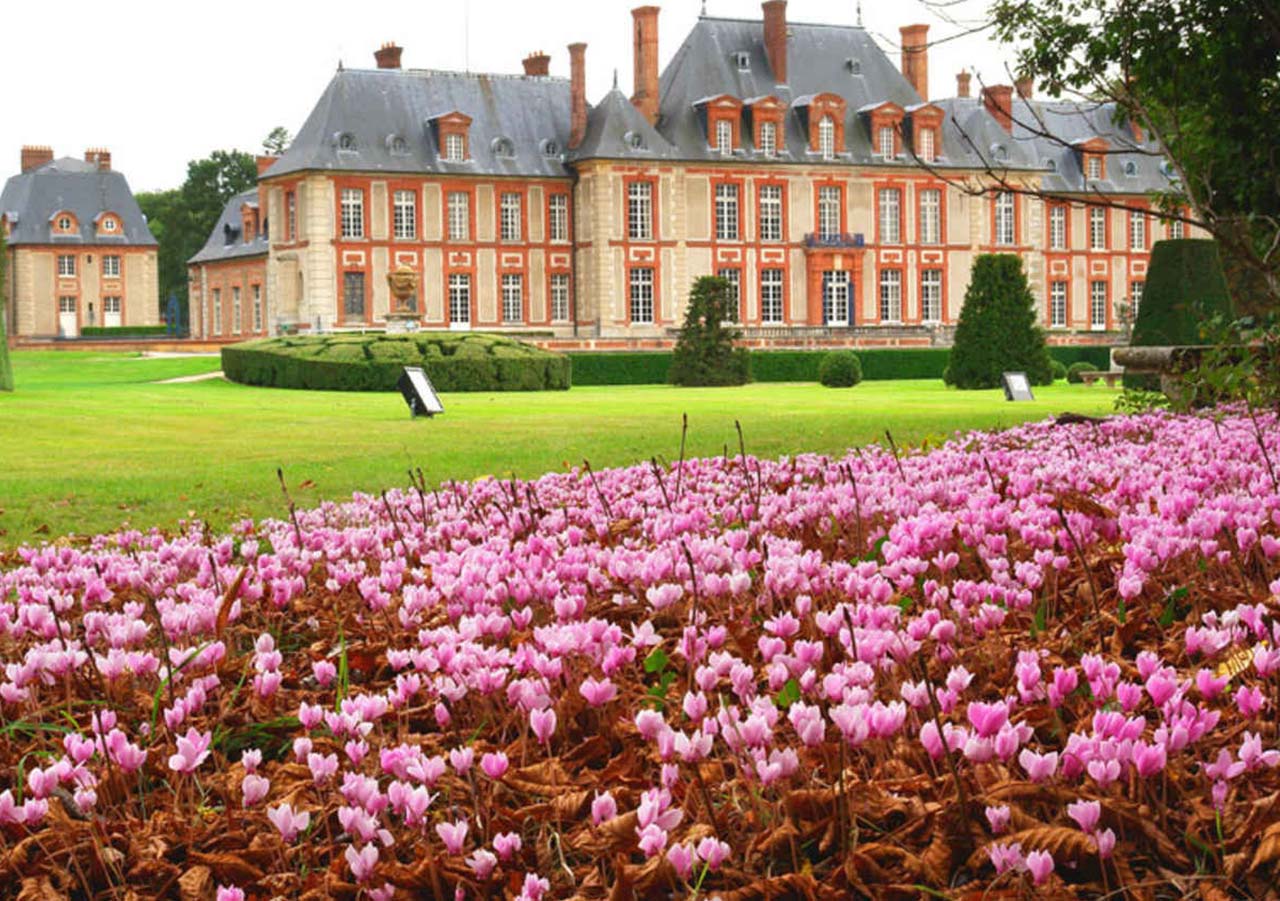 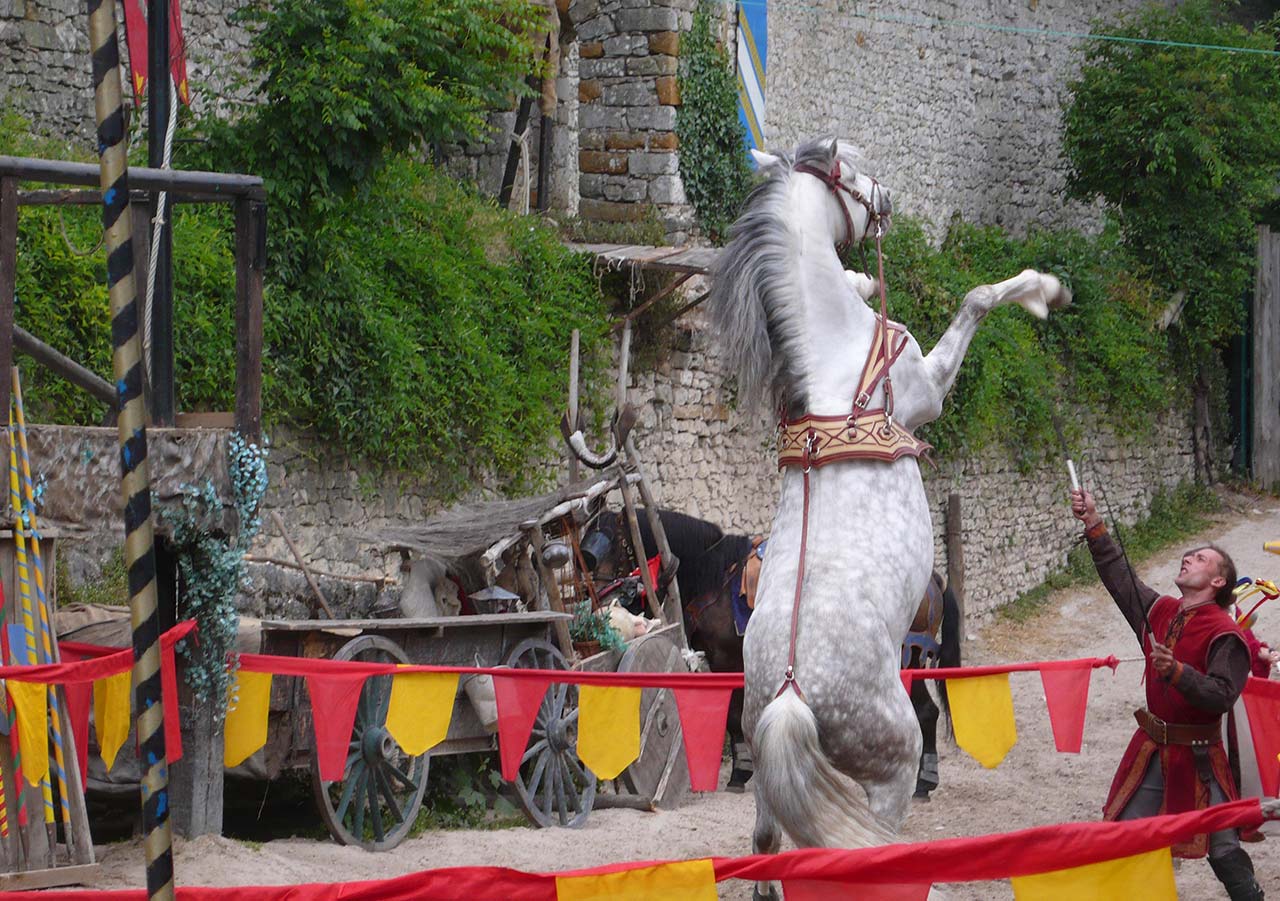 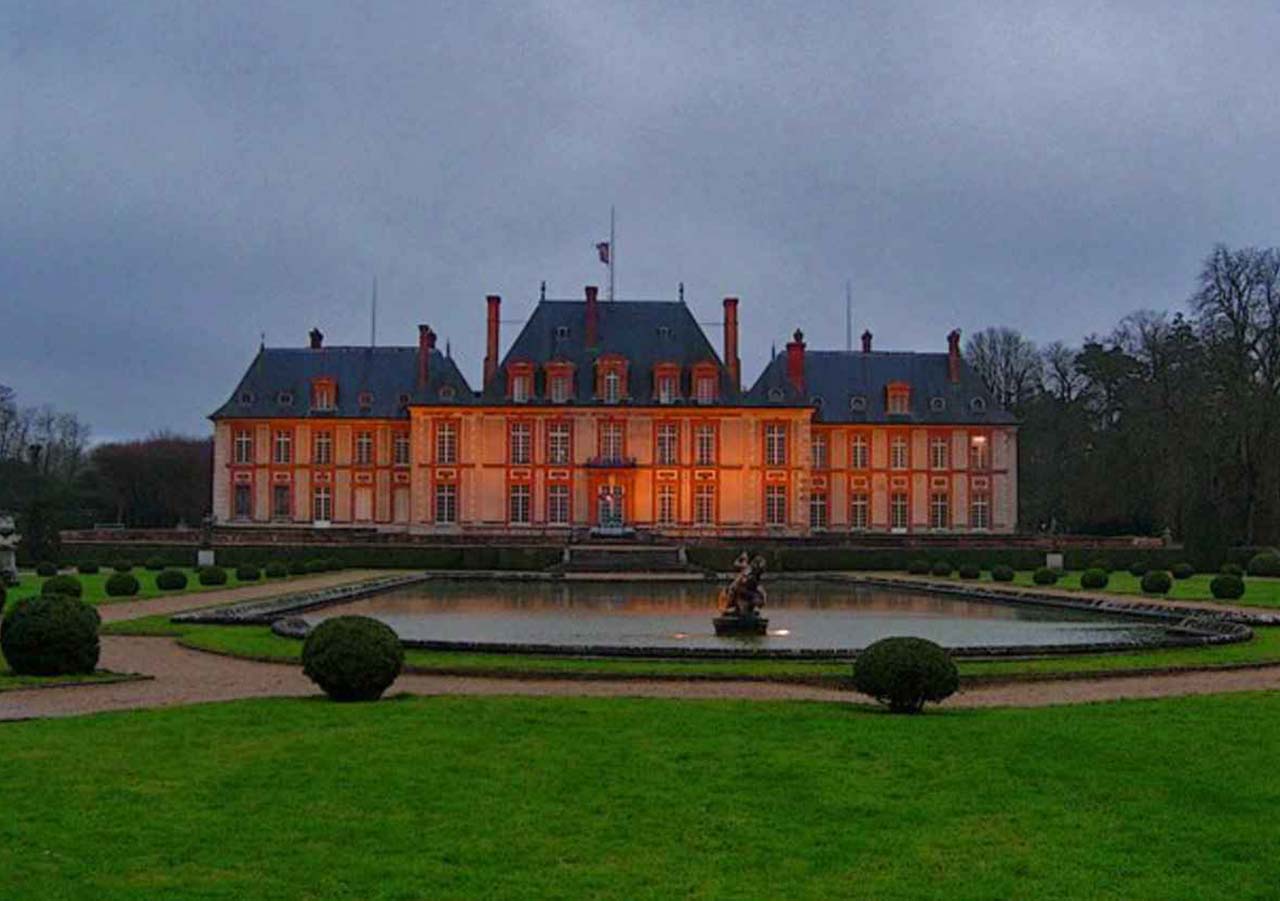 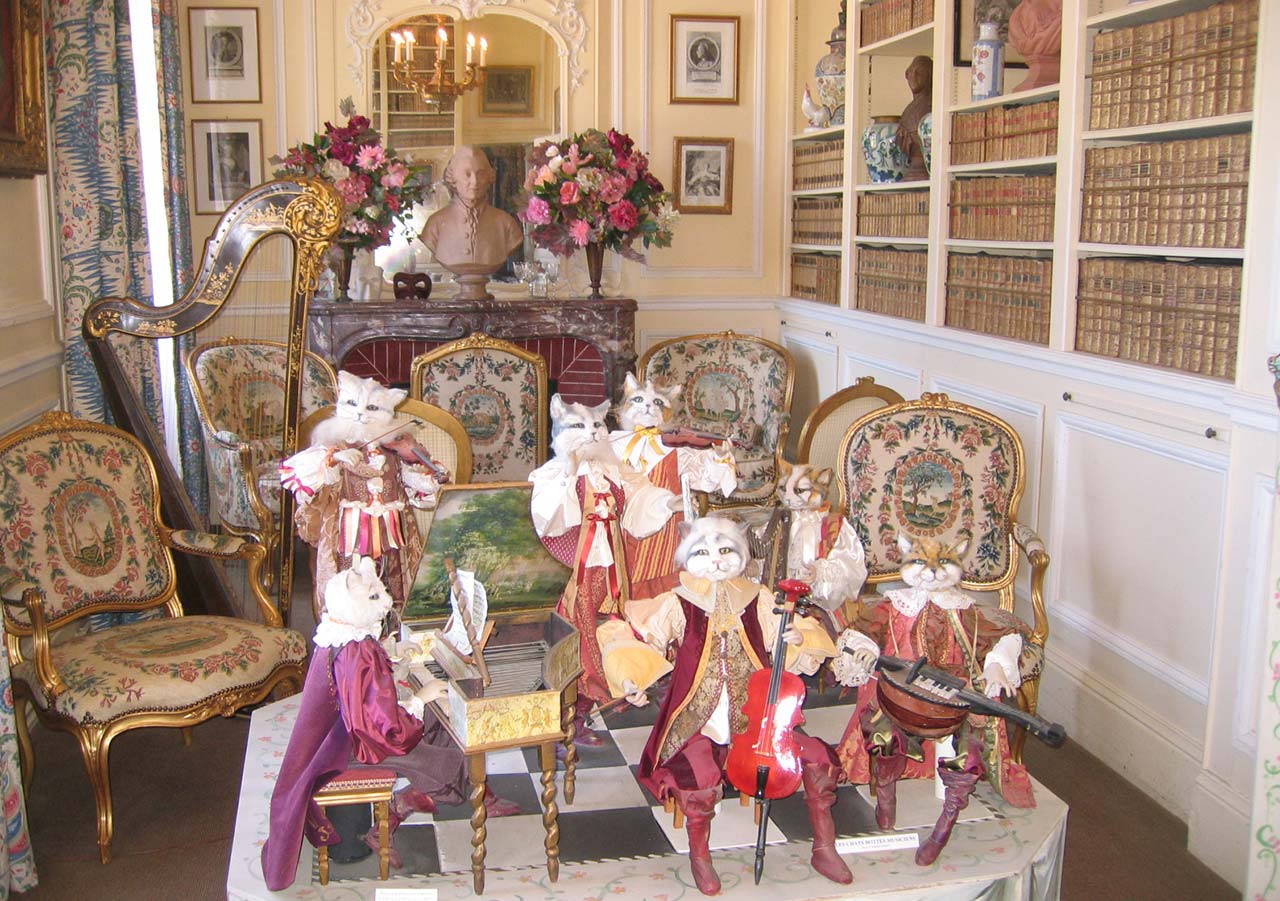 Dear visitors, if you want to pass your time with your kids and have a fun, interesting, and at the same time informative experience, the tour of the castle of Breteuil is just for you. On the one hand, you will see the castle of the XVII century, the owners of which had not changed for 400 years; on the other hand, you will be able to immerse into the magical world of fairy tales by Charles Perrault. The children will be excited to see the characters of their favourite fairy tales in the interiors of the palace.

Since the construction of the castle, its owners have not changed, and it is still owned by the Breteuil family, a family that played an important role in the history of France. For example, Louis Breteuil was the minister of Louis XIV.

Breteuil Castle is located 40 km away from Paris. A private tour to the castle of Breteuil includes a driver and a guide. The total duration of the trip is 4 hours. The tour starts right at your hotel lobby and ends at your hotel.

The admiration the family of Breteuil feels towards the fabulous characters of Charles Perrault is surprising. Louis Breteuil worked with Charles Perrault at the court of Louis XIV. The famous writer was the right hand of Colbert and was responsible for the direction of culture in France. It is known that Charles Perrault liked to be a guest of the Bretueil, to walk around the park and admire the magnificent landscapes. It is likely that the Breteuil castle inspired him to create stories. Apparently, it was the fact that the Breteuil Castle was the epitome of fairy world for the French writer Charles Perrault.

On your way through the chambers of the palace, accompanied by a guide, you will see different scenes from fairy tales, and various characters, learn the detailed history of the palace, and uncover its legends. In the castle, there are many images of Puss in Boots; apparently, he was the favourite character of the Breteuil family members, and it is him who will meet you at the entrance of the castle. Thus, the Breteuil Castle is sometimes called the Castle of Puss in Boots.

Aside from Puss in Boots, you will encounter characters such as the Blue Beard, Tom Thumb, a scene from Sleeping Beauty and many others. The tidiness and cosiness of the castle are astounding.

Besides the scenes from fairy tales, most decorations of the castle are dedicated to the historical and political events in which the family of Breteuil participated. Thus, a visit to Castle Breteuil will be interesting for children of all ages and their parents. Today, often in the evening, parents sit down next to a fireplace and tell their children fairy tales by Charles Perrault.

The castle was opened to the public in 1967. The current owner is Henri-Francois de Breteuil. The exhibition features antique furniture, a collection of porcelain, Breteuil family honorary certificates their services to France. The exposition of the castle is constantly expanding, and new sorts of entertainment are developed for visitors, such as fancy-dress parades for children, which are free of charge if they are dressed in fancy dresses.

We hope that the tour of the castle of Breteuil will give lots of joy to you and your children, and the trip will memorable for a long time, so you might want to come again, and we will organise this tour for you once again.

Itinerary: the inner chambers of the castle decorated with characters and scenes from fairy tales: Sleeping Beauty, Little Red Riding Hood, Puss in Boots, Tom Thumb, Donkeyskin, and a visit to the kitchen and garden.

Inclusions: transportation and services of an English-speaking guide; entrance fees are paid additionally.