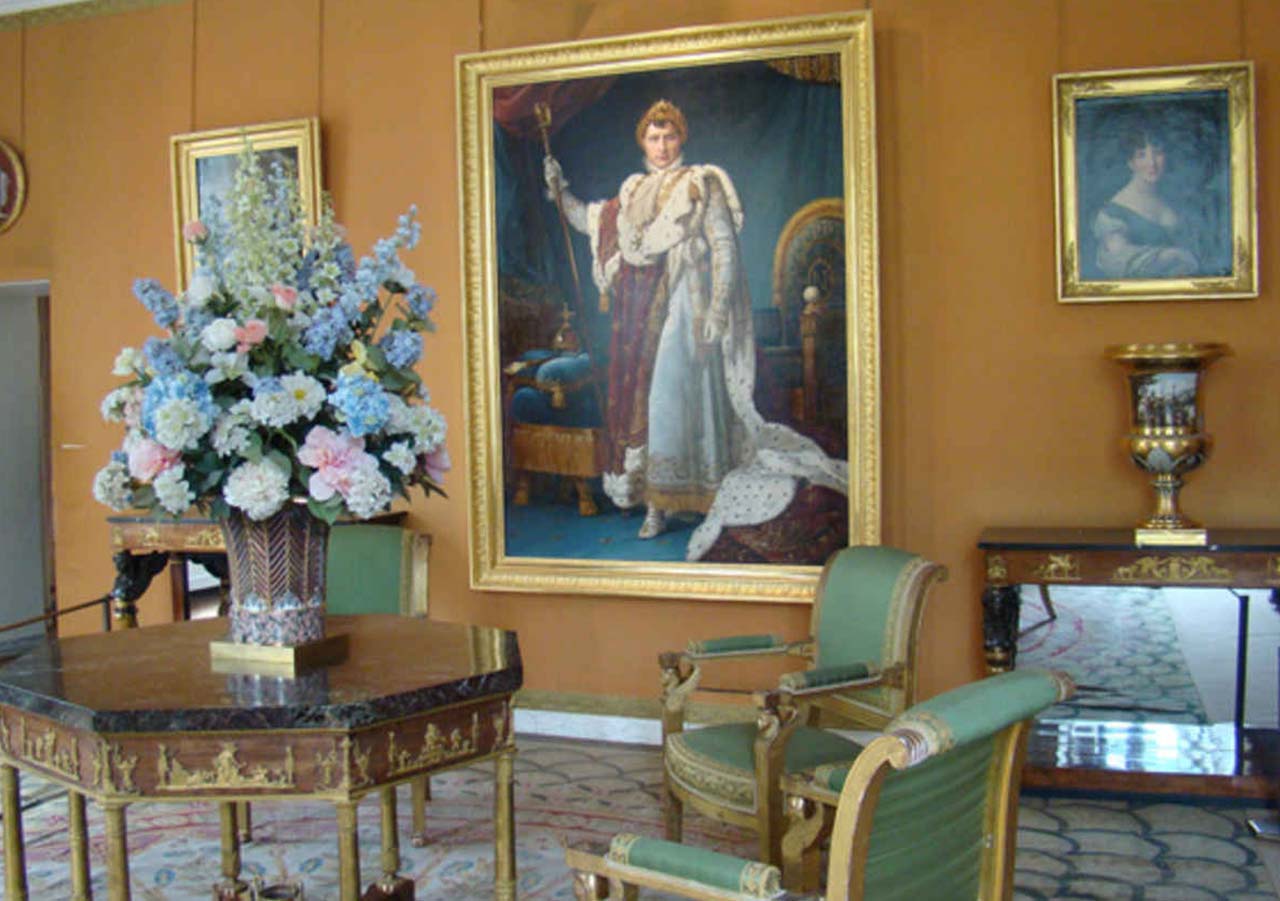 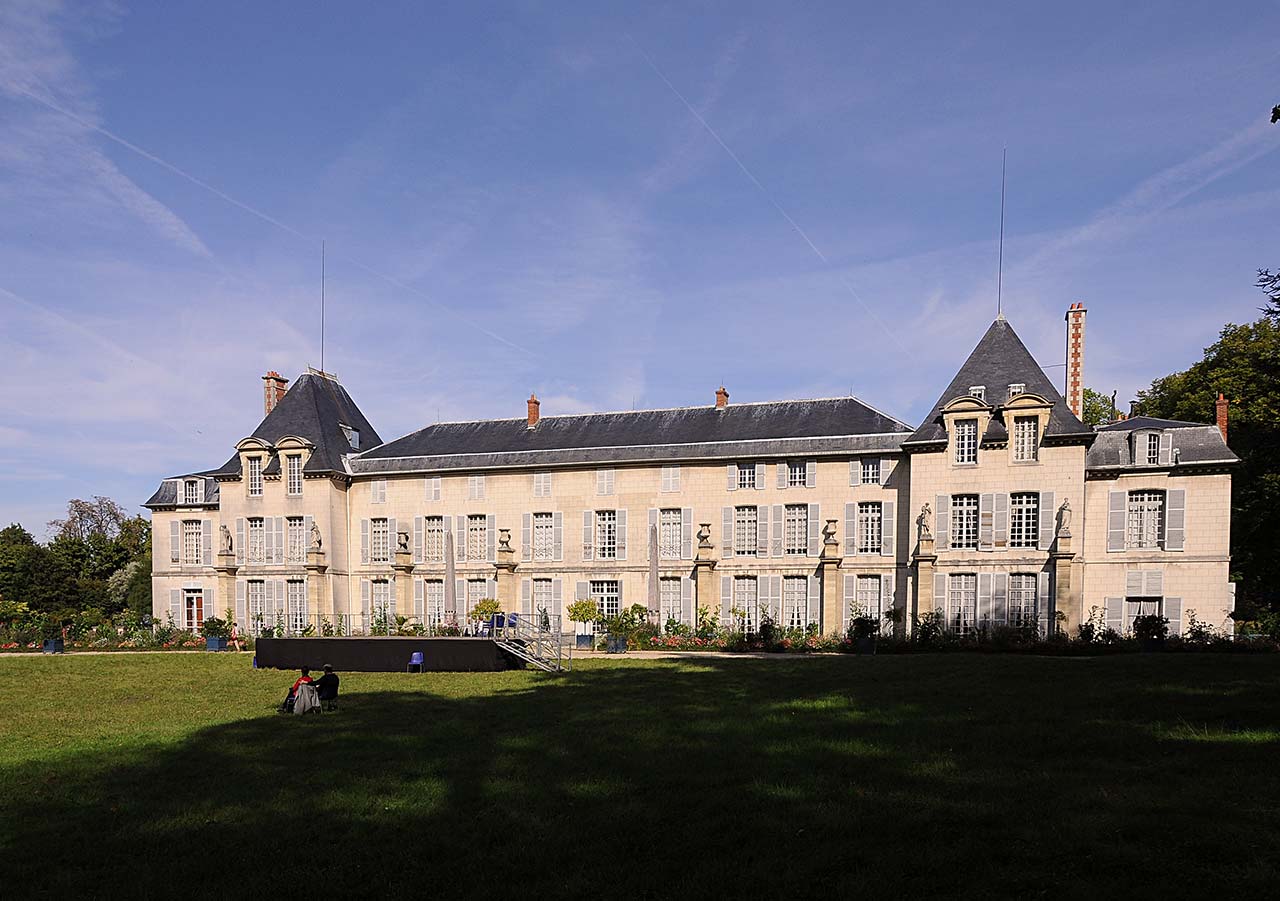 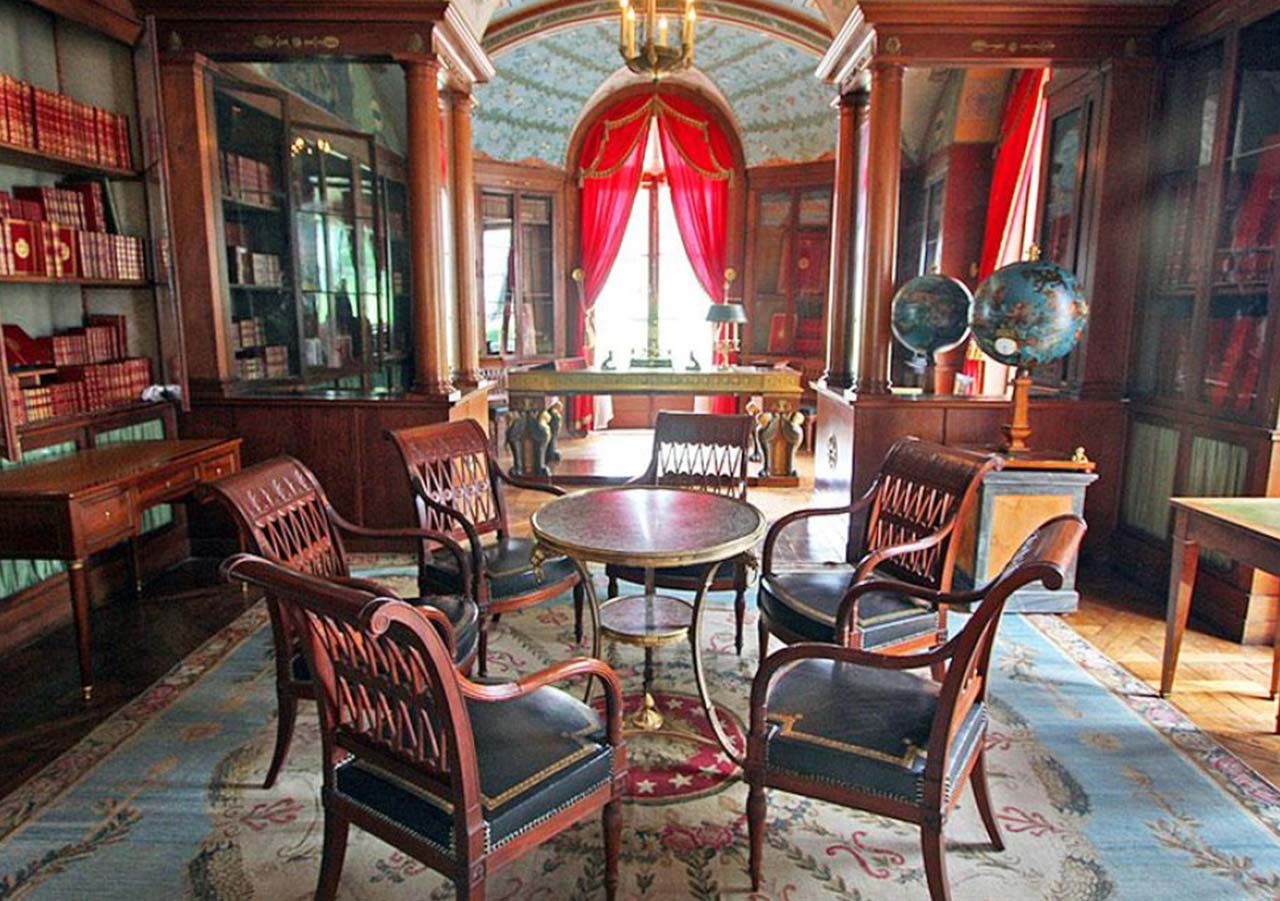 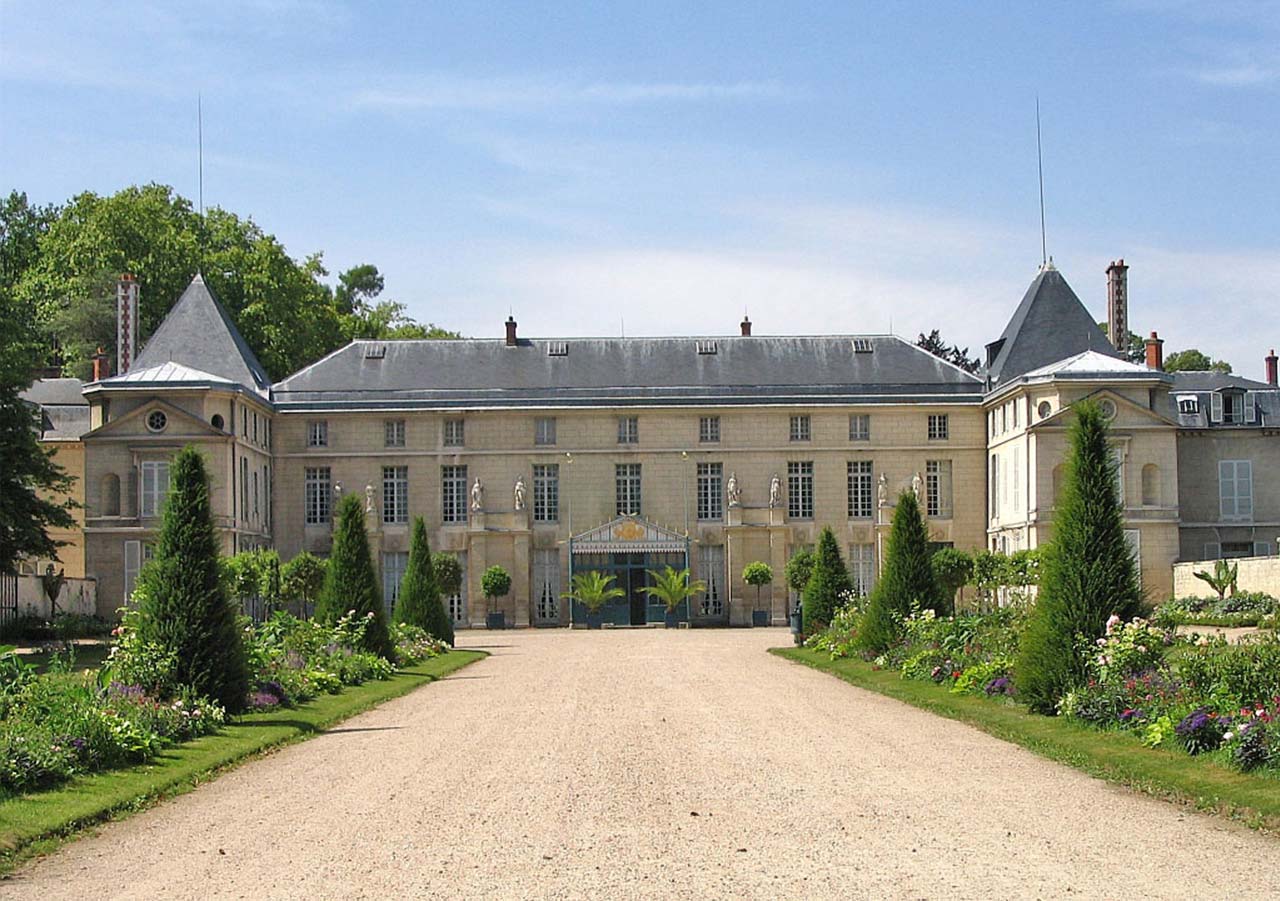 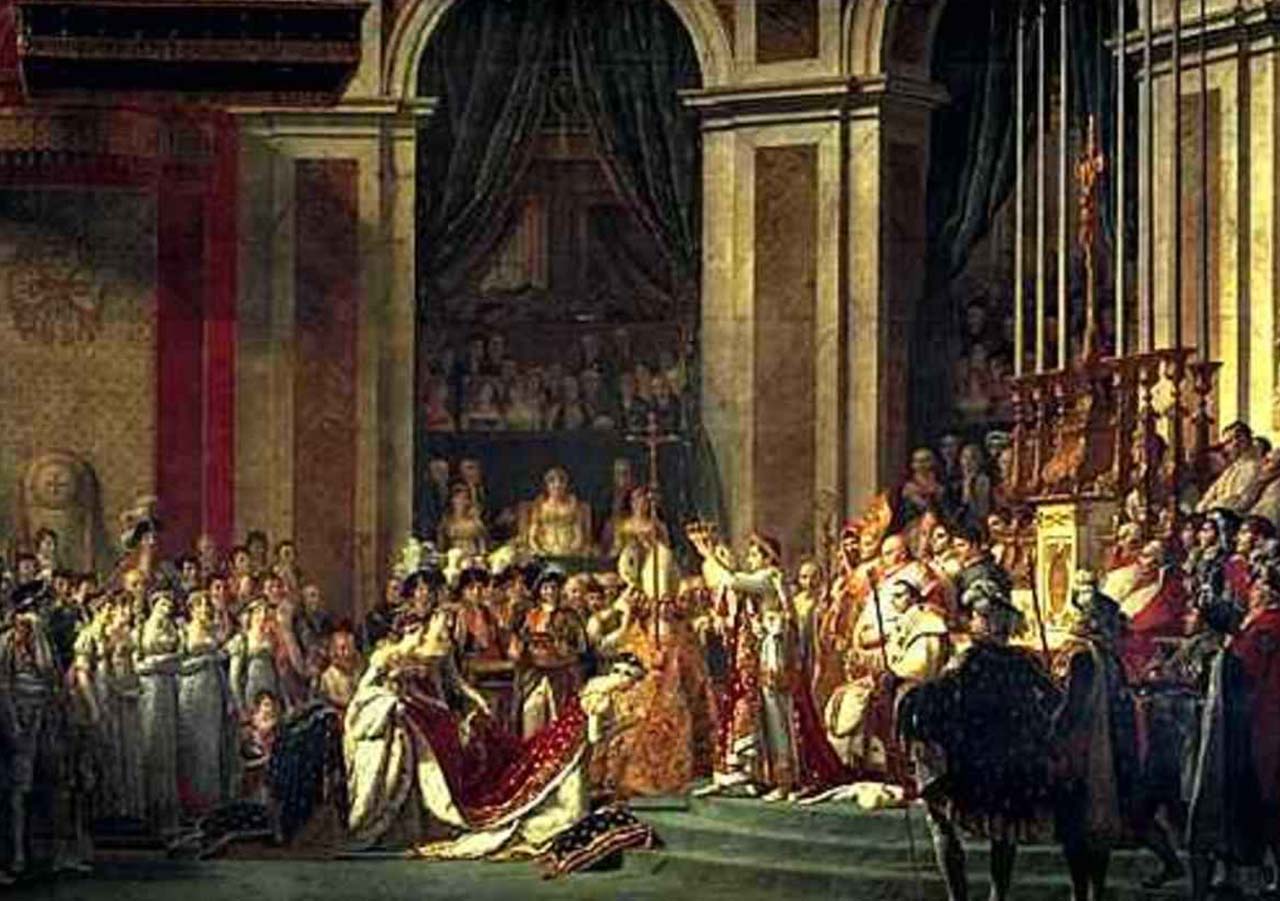 Undoubtedly, Napoleon Bonaparte was one of the most recognized historical personalities of France. Under his rule the country dominated the world affairs and French language was vastly promoted throughout Europe. He rose to power during the French Revolution and ever since showed great proves as a military commander and a political leader. While his political feats and military victories are widely known, his private life is no less intriguing. ComfortTours offers to take a private Napoleon tour from Paris, so you can learn more about this talented ruler and his personal affairs.

The construction of the Malmaison Castle was an extremely long-term project. Starting in 1610, the architects couldn’t reach perfection until 1686. Touched by its beauty and lovely location, Napoleon Bonaparte presented this manor to his wife, Josephine in 1799. The old pre-revolution ambience seemed inappropriate for the new ideology and Napoleon ordered his court architects Percier and Fontan to redecorate and refurbish the manor according to the imperial architectural style. The talented architects succeeded and the result came as an illustration of aggressive foreign policy, patriotism and imperial glory. The emperor would come here to take respite from state affairs, but noblesse oblige, so a library and a meeting room were added for his convenience.

It is not by chance Chateau de Malmaison is the main site of our private Napoleon tour. Apart from Paris with its numerous museums, the mansion epitomizes the happiness of Napoleon’s and Josephine’s family life. Their love flourished against the background of the French Revolution, when a young yet respected general Bonaparte noticed Josephine de Beauharnais at a Paris salon. He got infatuated at the first glance and she gladly reciprocated. While Napoleon considered himself born under a lucky star and thus destined for glory, he thought about his wife as of his muse, the source of inspiration for the great deeds.

Alas, nothing goes on forever. While they thrived on passion of their intricate relations, one thing remained unsettling ― they had no children to inherit the throne. After much thought, Napoleon divorced his infertile wife and the beautiful union of hearts was ruined. Nevertheless ― or maybe out of shame or pity ― Napoleon took care after Josephine long after the divorce. She was granted a title of Empress and Chateau de Malmaison became her residence until she died there in 1814. An interesting fact: Josephine met Russian Emperor Alexander I in this estate not long before she died. Now this place is turned into a personal museum of Napoleon Bonaparte for it still bears the imprint of the charismatic emperor and his loved one. The collection of the royal couple’s personal belongings along with a plentiful exposition of curiosities of that era make a guided tour of the Malmaison Castle a remarkable experience.

Explore private life of Napoleon on our tour from Paris

The Malmaison Castle is in only 20 km from Paris, so our car is an ideal way to reach it. The tour implies a transfer to Malmaison from your Paris hotel, a visit to the castle, a walk around the garden a return transfer. On our guided tour of the Malmaison Castle you’ll be able to embrace the irresistible charm of 19th century architecture and interiors. Among the most interesting exhibits are the emperor’s throne from Fontainebleau and his deathbed ― his famous portable bed, which he took everywhere with him. To let your impressions settle, the tour ends with a stroll around the garden, Josephine’s favorite place. She dedicated much time and effort to this garden and even developed a breed of roses, named after her. At that time the garden boasted a unique collection of tropical plants while exotic animals roamed around it. Just imagine, for Josephine’s bedroom she could casually see an Indian elephant trundling along the pathways.

ComfortTours is pleased to offer you an exquisite guided tour of the Malmaison Castle. We do our best to ensure that your trip is educative and pleasant. While in Paris, don’t miss an opportunity to visit the delicate Chateau de Malmaison to learn more about the life of one of the greatest French couples of all time ― Napoleon and Josephine.
We hope the tour will leave a lasting impression and you will fondly remember the time spent within the actual interiors and ambience of the 19th century dawn.

Itinerary: Josephine and Napoleon’s living quarters, a collection of their private possessions, an pleasant walk through the garden.
Duration: 4 hours.