/ Tour to the Vaux-le-Vicomte 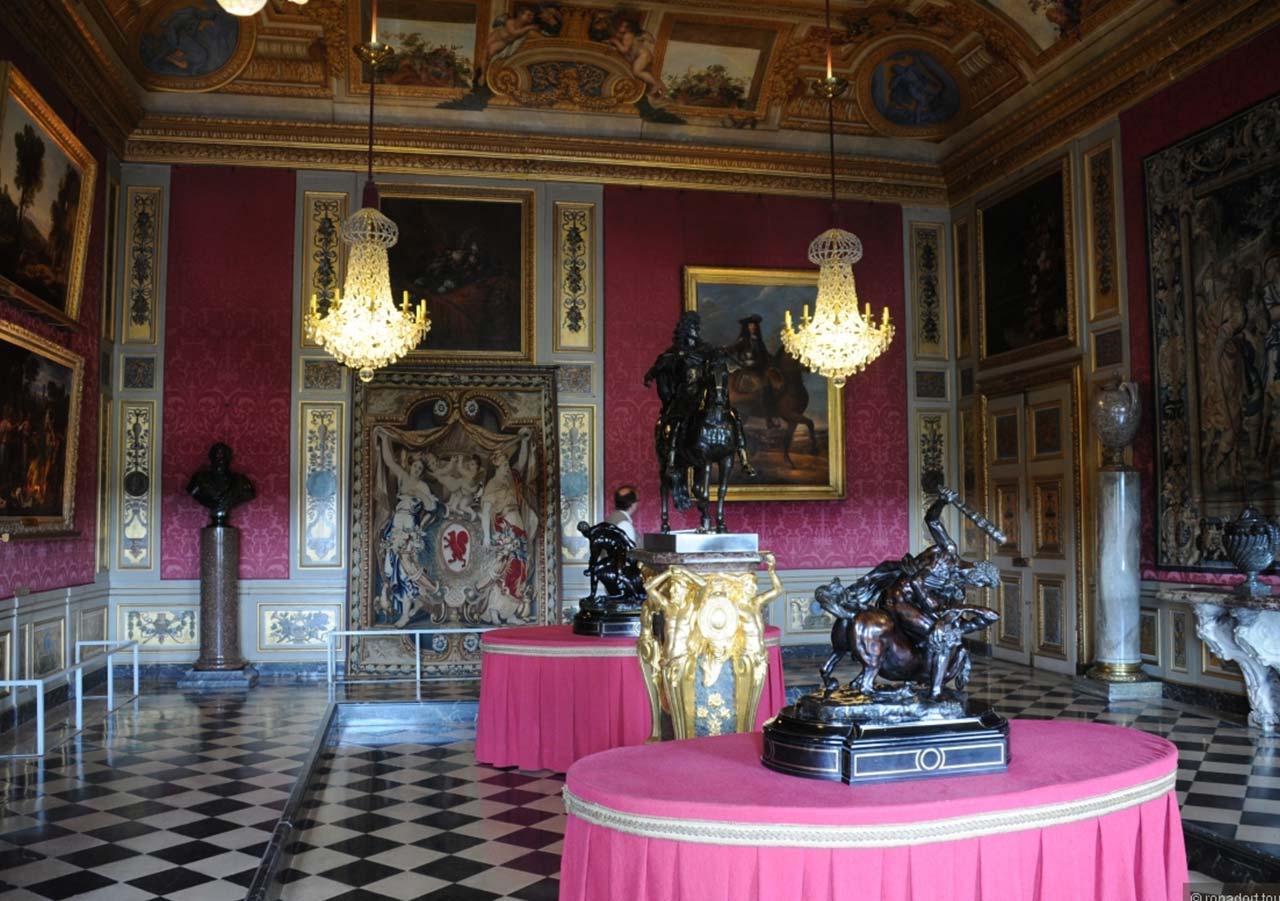 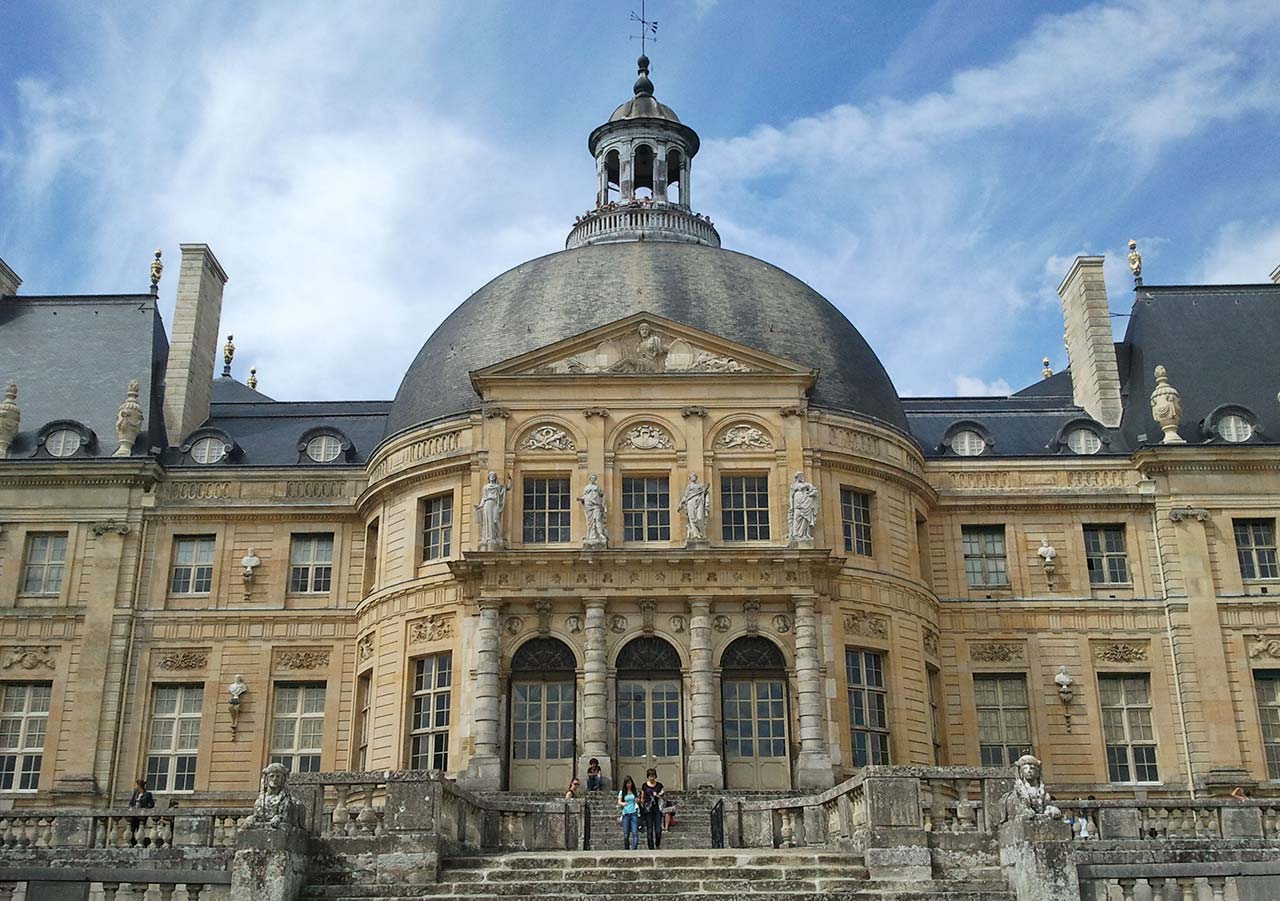 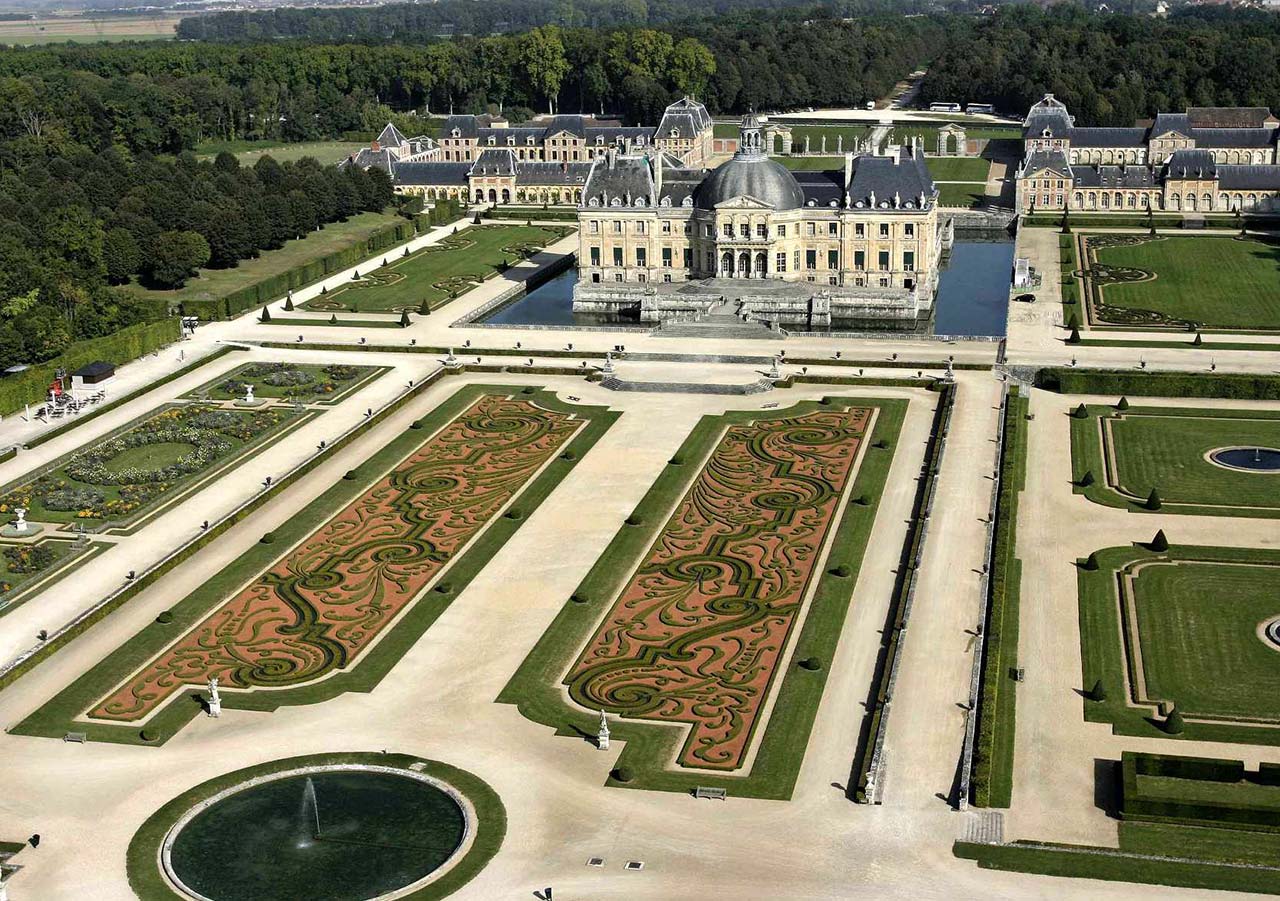 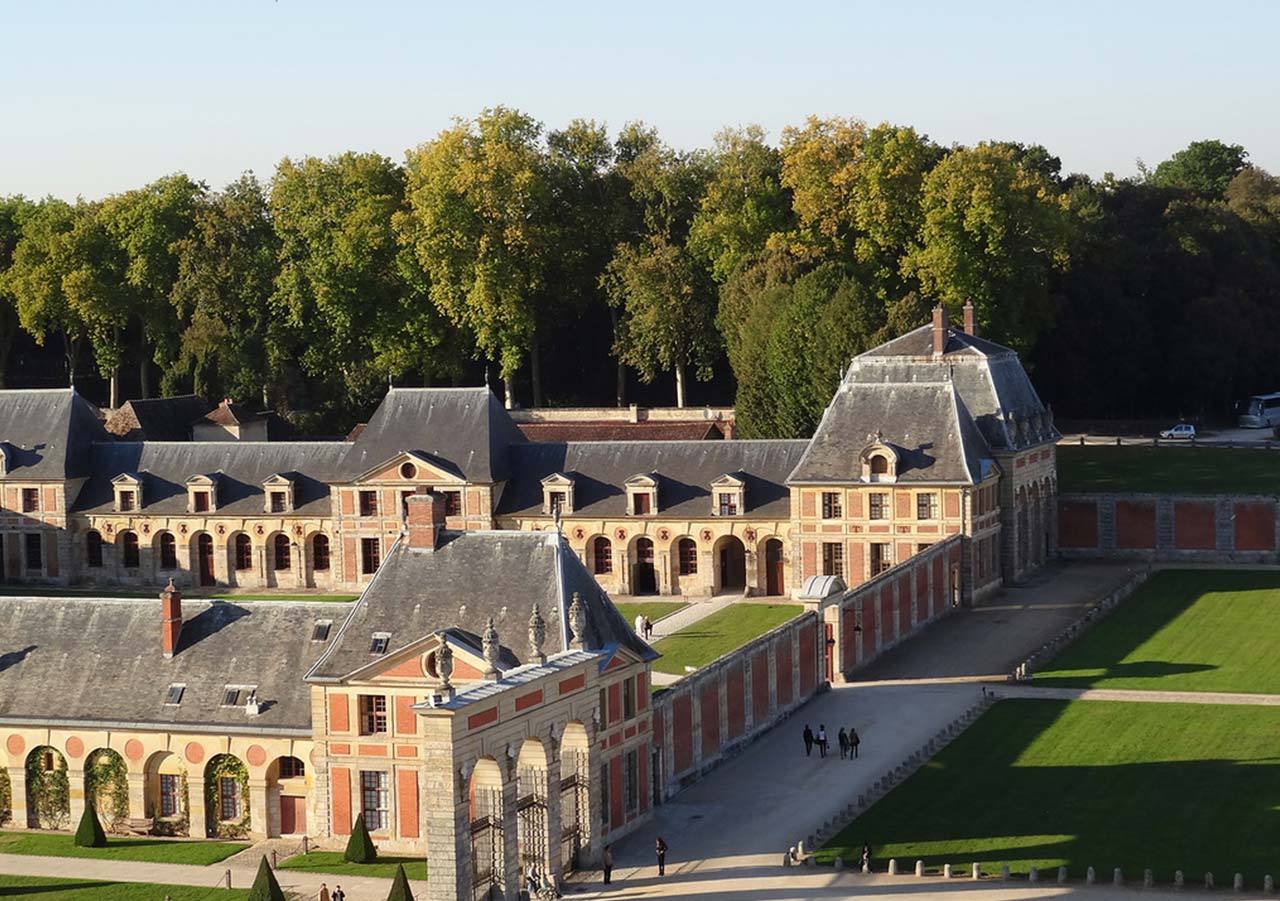 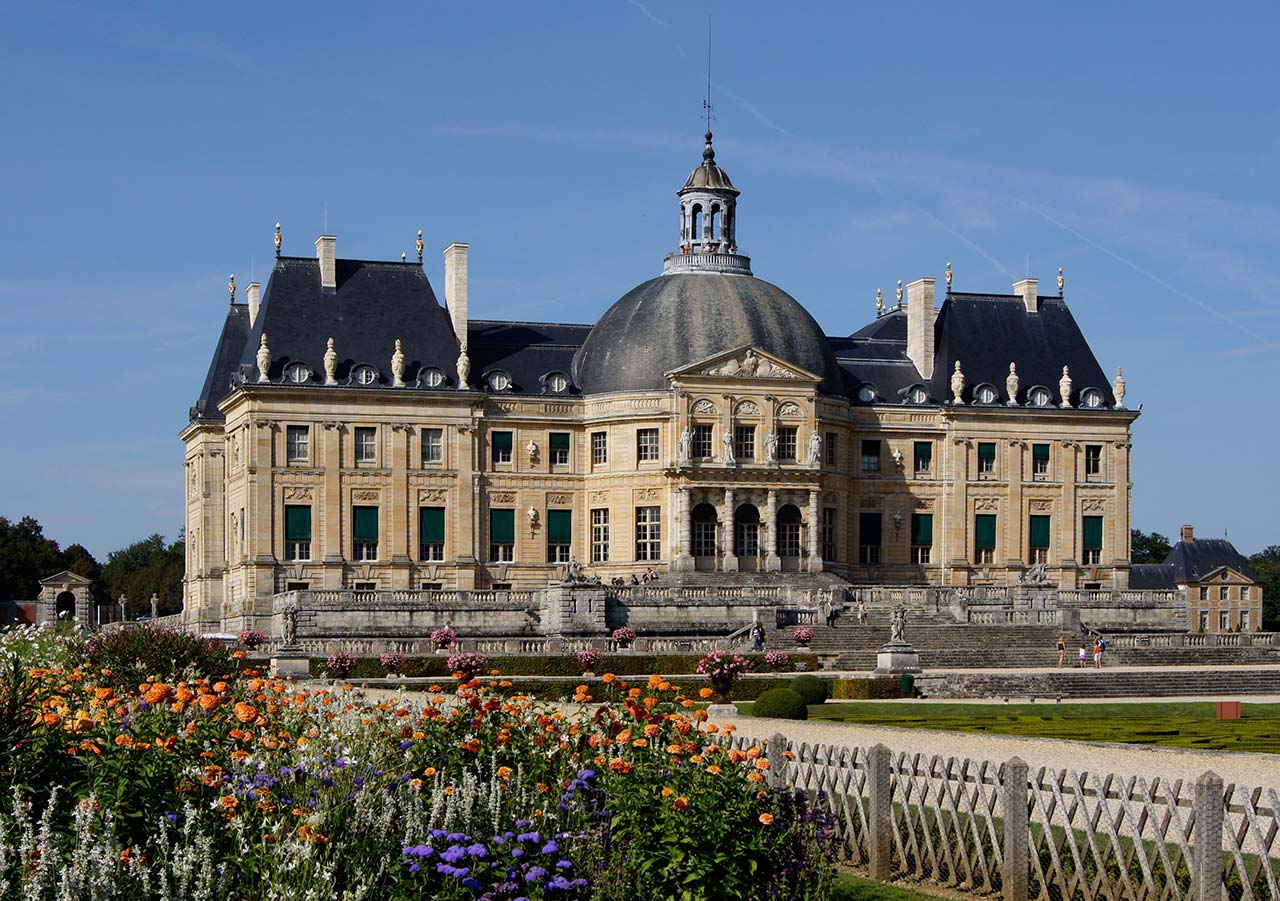 Tour to the Vaux-le-Vicomte

Tour to the Vaux-le-Vicomte

France is world famous for its variety of palaces, castles, and manors. Each castle has its own history, its own style and speciality. Of course, few tourists have enough time to visit all of the castles, but you can have an overview of the most important ones, those that played a huge role in the history of France and its culture.

“Comfort Tours” offers you various excursions to the castles of France that allow you to immerse into the unforgettable world of romance, magic, and history.

One of the castles that should be seen is the castle of Vaux-le-Vicomte (Château de Vaux-le-Vicomte in French), considered a precursor to the Versailles architectural and park ensemble. How was this estate was created and by whom?

The classic French manor of Vaux-le-Vicomte was built in the years 1658-1661 for the chief court financier of Louis XIV, Nicolas Fouquet. To build this architectural masterpiece of the XVII century, Fouquet hired the best masters of architecture: Louis Le Vau (first royal architect mainly engaged in the royal orders), Charles Le Brun (interior designer, art theorist) and André Le Nôtre. It should be noted that Le Nôtre was a prolific landscape architect, but remained unknown. After the creation of the park of Vaux-le-Vicomte, Louis XIV noticed his talent, made him his chief gardener, and gave him the most important orders. Cooperation between the three masters gave birth to the architectural masterpiece, the estate of Vaux-le-Vicomte that reflects the unity of architecture, interiors, and park ensembles.

Owing to the two rivers located at the estate, Le Nôtre was able to create a park with parterres, fountains, and canals. The fountains are functional to this day. The owners have kept the gravitational principle of water flow, the technology of the fountains of the XVII century. Every second and last Saturday of the month (only during the period from March, 26 to November, 12), you will be able to attend athe amazing fountain show (free) at 15:00-18:00.

In addition, every Saturday at 19:00-23:00, in the period from May, 3 to October, Vaux-le-Vicomte hosts “An Evening by Candlelight.” What does this mean? Nicolas Fouquet invited the King to the housewarming ritual, and, to his surprise, the palace and the park were lit with more than 2000 candles. This tradition has survived to the present day, so the atmosphere of that time can be recreated, with authentic background music, so that you could have a wonderful evening and an unforgettable candlelight performance.

For those wishing to dine in the open air, we can book a table for you at one of the restaurants at the Palace of Écureuil or Les Charmilles. If you decide to go to the estate of Vaux-le-Vicomte on the third Saturday of any month, you can enjoy the fireworks at 22:30.

During the tour in Vaux-le-Vicomte, you will see the well-preserved surroundings: the private apartments of Louis XV and Louis XVI, the bureau of Nicolas Fouquet, the dining room, the kitchen, and the cellar.

Vaux-le-Vicomte did not stay in the ownership of Nicolas Fouquet. His luxurious mansion caused envy of the king. The minister of finance was arrested for embezzlement, jailed, and he died in imprisonment. Later, the estate was passed to the widow of Fouquet, whose family descends from the XVIII century.

Chateau Vaux-le-Vicomte changed many owners until it was purchased by Count Vogue, and his family still owns it.

In many French castles, French historical films are shot, and “The Man in the Iron Mask” and “Moonlight stranger” were filmed in Vaux-le-Vicomte.

An excursion to the Vaux-le-Vicomte in a car with a driver and an English-speaking guide takes about 5 hours. You get an opportunity to get acquainted with the French classical manor of the XVII century that has seen a variety of royal intrigues and caused anger and jealousy of the king, and gave an impetus to the creation of the Versailles ensemble.